according to readers of Athletics Weekly. The results of the poll were published on Thursday (3 Dec) in the magazine’s December edition. Bolt got 55.3 per cent of votes to finish ahead of Haile Gebrselassie (17.1) and Emil Zatopek (14.5). 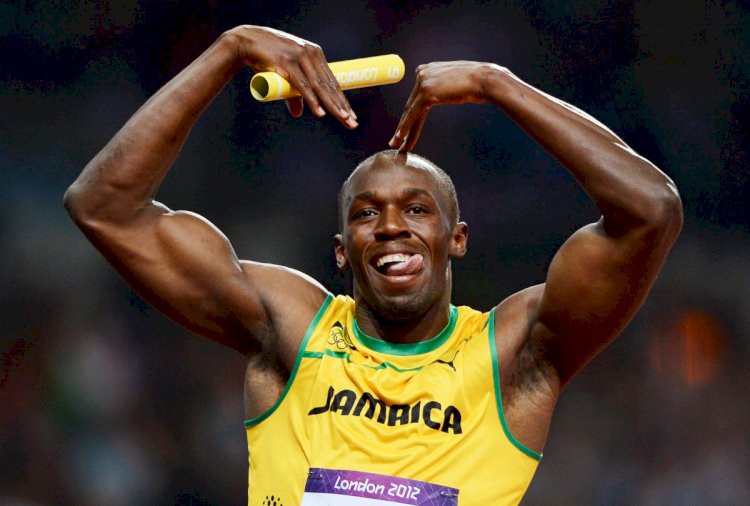 Bolt retired after the 2017 World Championships. 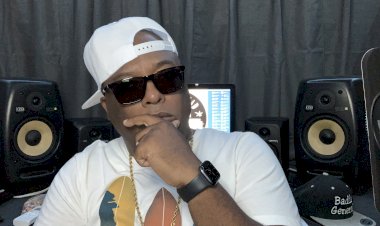 The Freedom Skatepark provides a safe haven for the kids in the Bull Bay and adjoining... 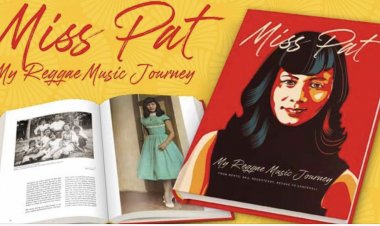 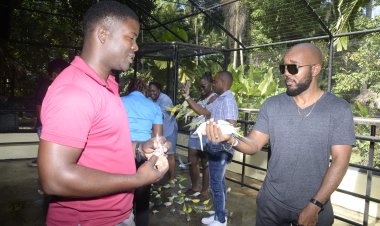 Kareem’s Quest takes a journey to St. Ann to visit Konoko falls, which has majestic... 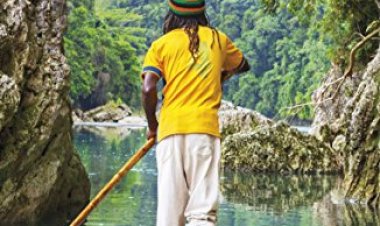 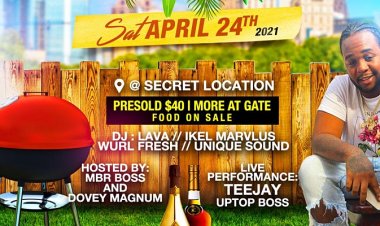 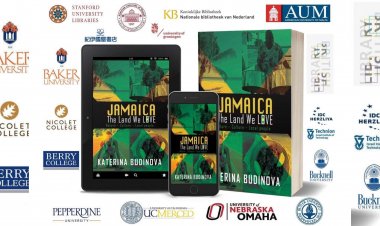 Jamaica Land We Love : The Worlds No.1 Travel Photography...