The Trident Castle sits on a peninsula in Port Antonio, Portland, Jamaica (Caribbean). It is located on Pegg Point, at the mouth of Turtle Crawle Harbour. Turtle Crawle Harbour The 8 bedroom castle sits on 7 acres of beautifully manicured land, It has a 22 ft. long banquet table that seats 30 people, a helicopter pad, a luxurious swimming pool and a secluded, private chapel perfect for weddings. 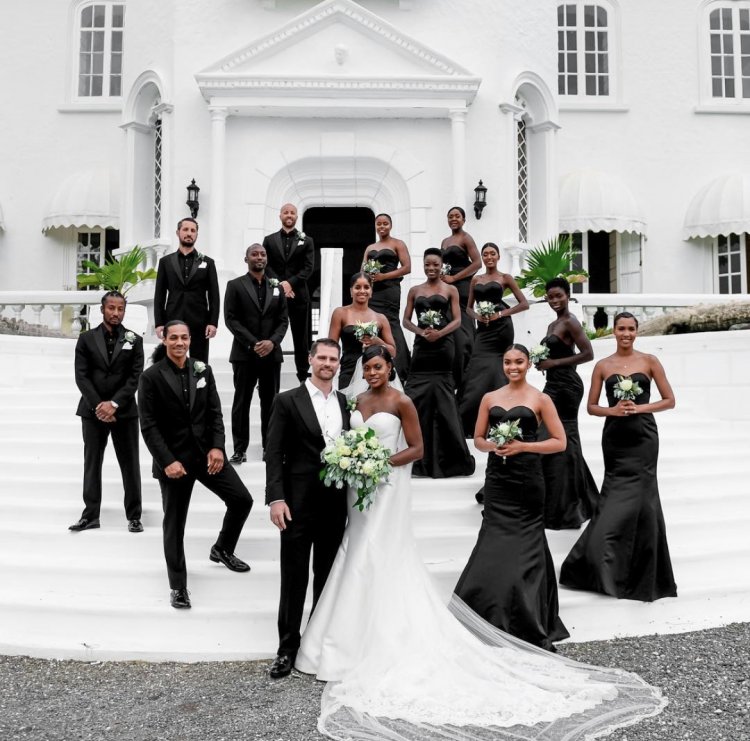 The castle provides an array of locations to select from, for your wedding or event.  History: Trident Castle was originally built for Baroness Elizabeth Siglindy Stephan von Thyssen also know as Zigi Fami. Architect Earl Levy designed the entire castle himself, and construction began in 1979. In his designs, Levy took inspiration from the British colonial-era style of the early 1700s. Levy envisioned a mammoth, extravagant seaside palace rising off of Pegg Point. Stone alligators guard the castle's entrance; a coat of arms featuring Neptune, the Roman god of the sea, is emblazoned on the castle's oversized doors. 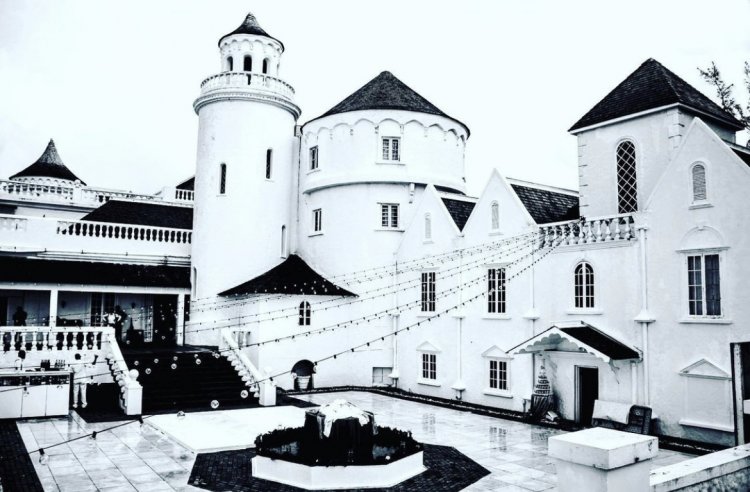 Construction on the extraordinary large building took nearly a decade to reach completion. During the construction of the castle in the 1980s, an argument between Levy and the baroness led to Levy taking over the estate and making it his primary residence. Levy maintained ownership of the castle throughout the 1990s and after residing in the place for awhile, Levy began renting out the castle as part of his overall Trident Hotel & Villas business model. Famous guests at Trident Castle during the 1990s included Johnny Depp and then-girlfriend Kate Moss, as well as, Tom Cruise and Robin Williams.

In 2009, Levy sold the castle to billionaire Michael Lee Chin for a reported $2.1 million, after going to court against various creditors and partners over assets. Experts had said the castle could have been worth as much as $8 million. The castle now serves as a pricey vacation villa. Chin currently rents the castle as an expensive weekend getaway; a good number of rich society types have tied the knot beneath the castle's beautiful white turrets in recent years. It has also accommodate world-class athletes, well-known politicians and major movie stars. 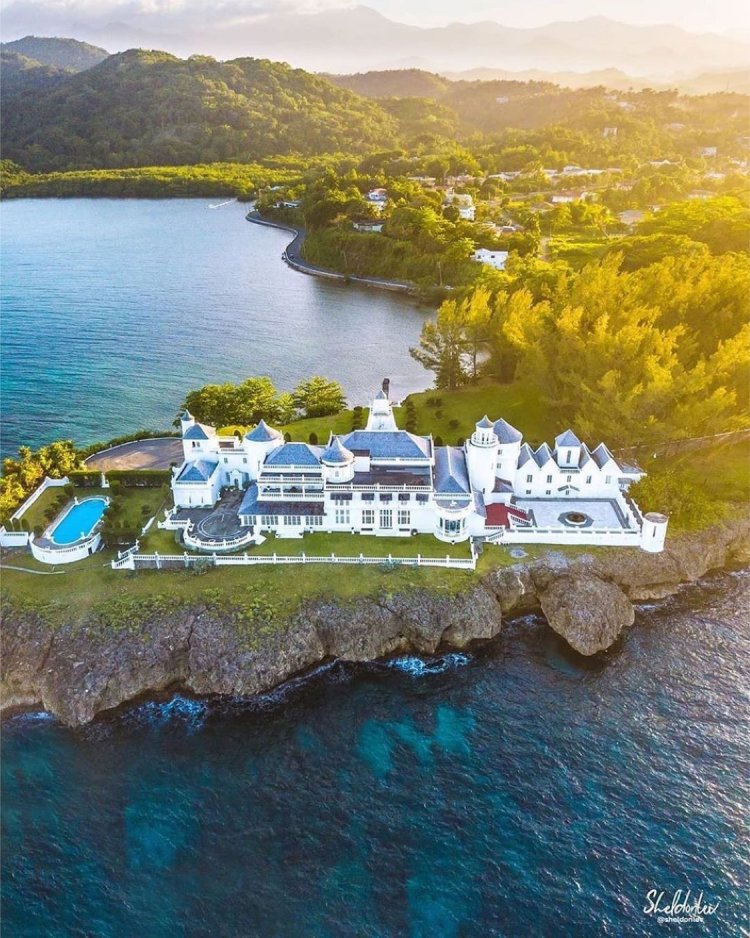 The castle has been the back drop and home for many music videos and photoshoots. Celebrities such as Damian Marley, Boys II men Cardi B & Ozuna have all created magical artistic pieces at this castle, to include fashion magazines Vogue and GQ Magazine.

5 Facts You Should Know About the Flat Bridge in St Catherine, Jamaica

10 Things That Attracts Tourist To The Island Of Jamaica 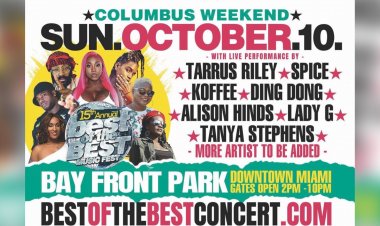 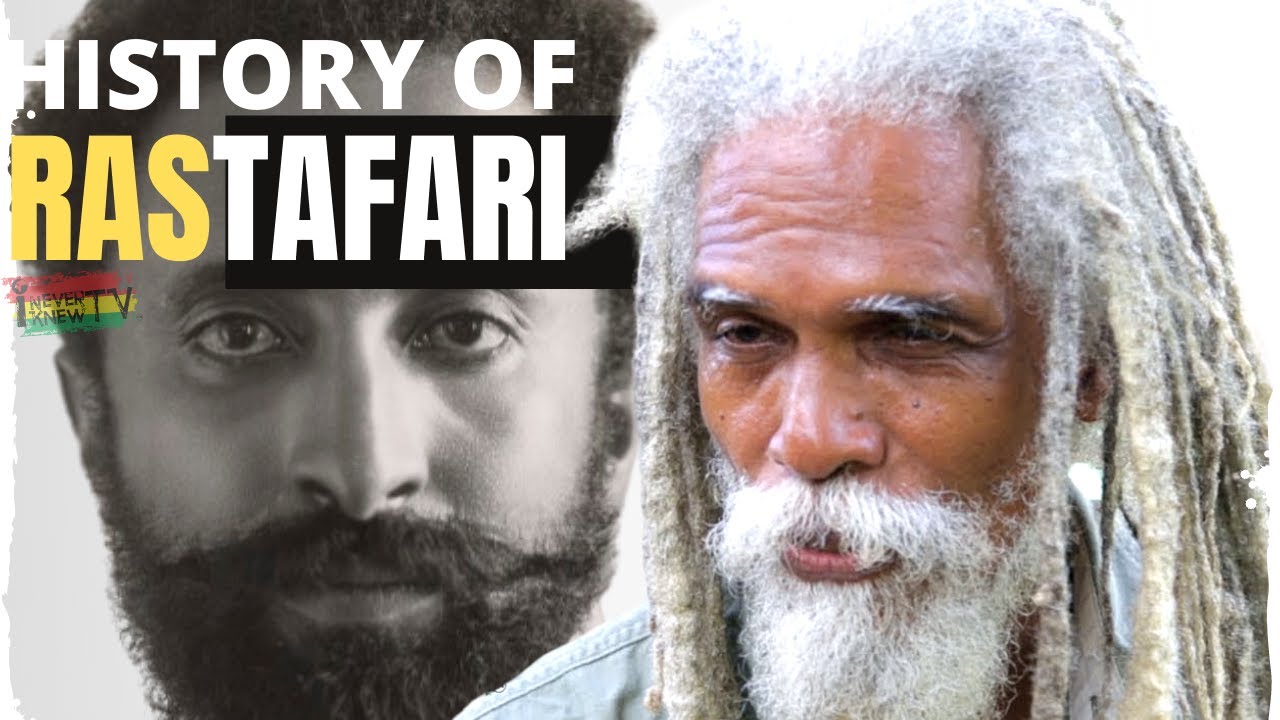 History of Rastafari language and Selassie I not being... 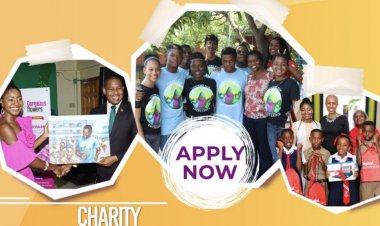 Youths For Excellence (YFE), a registered charity for the holistic development of... 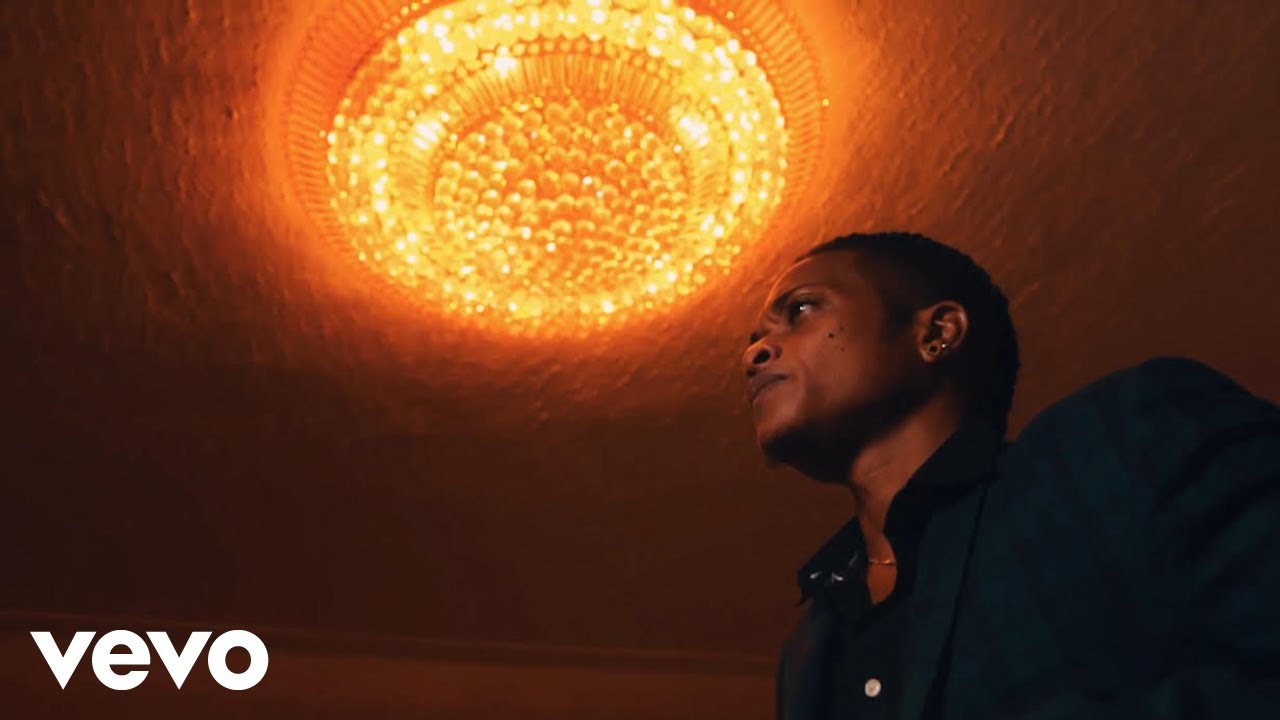