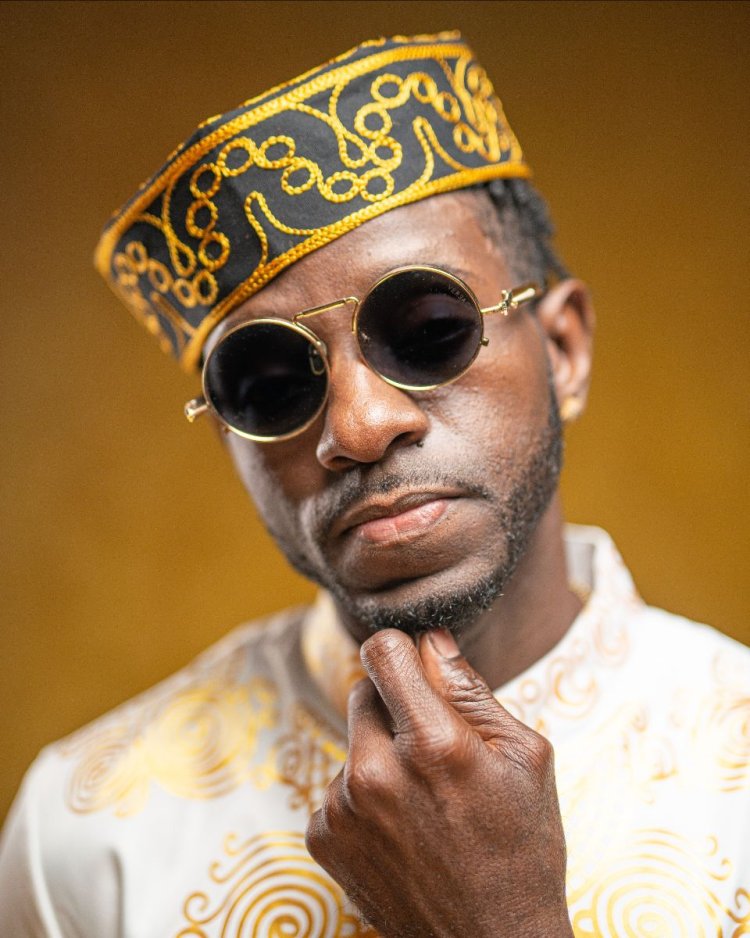 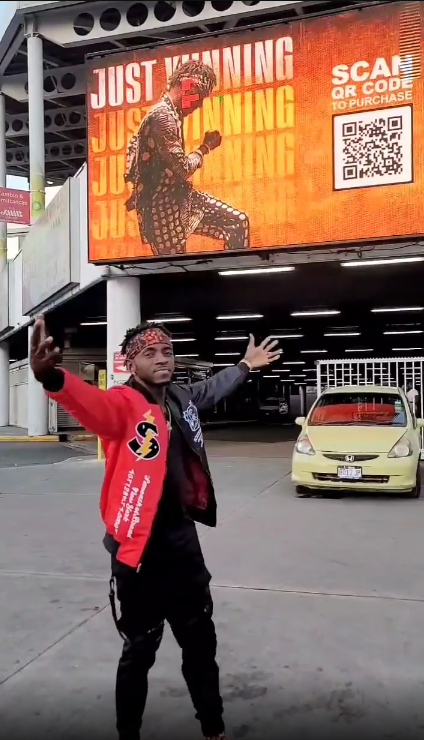 In great spirit from the positive feedback of music critics and fans, the multi-talented dancehall and reggae artist has been sharing his joy by giving fans phone credit for those visiting one of the many billboards throughout the island of Jamaica. "My album title says it all, JUST WINNING, and I can't do it alone, so this is just a little way to show my appreciation to all those who have supported this journey".

Produced and recorded during the worldwide pandemic restrictions, the 16 track album delivers a topic for all occasions laid out to beats that fuse reggae and dancehall, with some Afrobeat and Hip Hop influences,

"Winning doesn't always mean being first. Winning means you're doing better than you've ever done before. Winning is a mindset. I have won many accolades in my life, many awards and such. But when I say Just Winning, I mean everything from getting up every morning and walking miles to work and feed your family, to a child still waking up to do schooling amid a worldwide pandemic. They are Just Winning as well!" - G Whizz 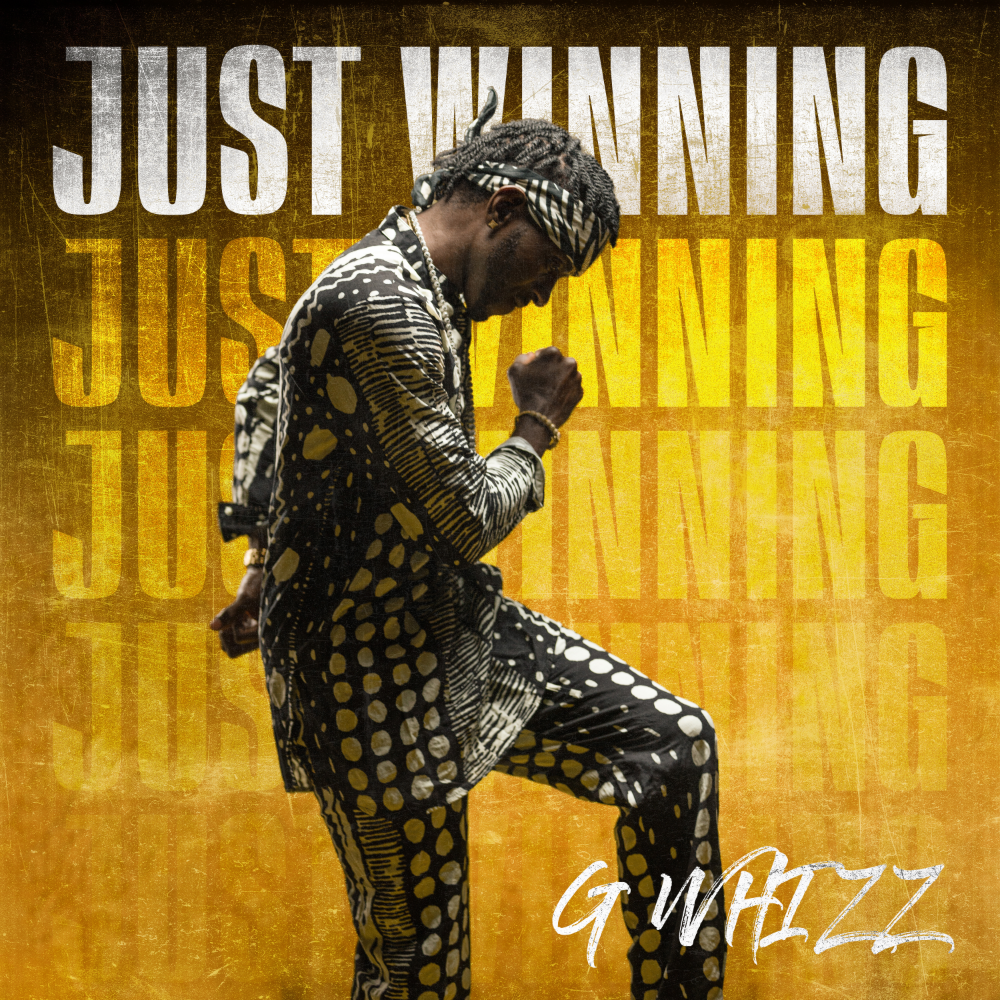