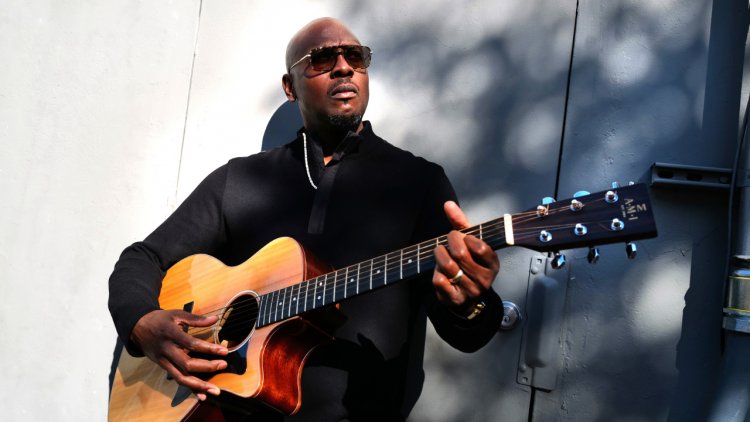 For lack of better words, and to best describe Olaide Banks, think Israel Houghton meets Eric Clapton meets Beres Hammond! Embedded in a musical family via the patriarch of the Banks family, namely the legendary "Anguillan Bob Dylan" Bankie Banx, and brother of former professional West-Indies cricketer-turned-singer Omari Banks, the eldest offspring has crafted his own parallel musical journey pulling from his faith, his talent, his life journey as a father, husband, son and pastor for his reggae meet soul "All The Colors" debut album.

"The name of the album is “All The Colors” because it has a range of musical styles and sounds, so the idea was to create something diverse and colorful. There is some reggae, acoustic soul, Latin fusion and smooth contemporary. The different styles are used to convey different emotions and hopefully it all comes together to paint one picture and tell one story." - Olaide Banks

"The album doesn’t fit into any one sound genre. The sound I was looking for is authentic and timeless. I wanted a warm sound that would remind people of the sound of soul, folk, gospel and reggae music in the 60’s, 70’s, and 80’s. I wanted to create a sound that would give the listener the feel of putting on a vinyl record and listening to it with people they love." - Olaide Banks

A well crafted, catchy, smooth reggae and soul music album, "All The Colors" is a deeply meaningful album that will tap into what makes the listener hold on to a song... mainly it's vulnerability, transparency, and maturity that is rare at this moment.

"My inspiration for the album was a new lease I have on life. Being able to savor the moments. I had one concept for an album just before the pandemic, then everything changed. A month before the pandemic I had a health scare that made me rethink my life. It made me rethink relationships and what I wanted to do and convey musically. What came to me, over time, is that this life is for living. We are not in a holding place or stopping point to get anywhere. We’ve got to be present in our own lives, present for ourselves and the people we love. So, as opposed to trying to shuttle people to the afterlife, I felt inspired to share what makes this life and this moment special and meaningful. For me, that’s the relationships we have and those we had. The memories we make and how we impact those around us. That became my inspiration and that is how my faith is reflected in this work." - Olaide Banks 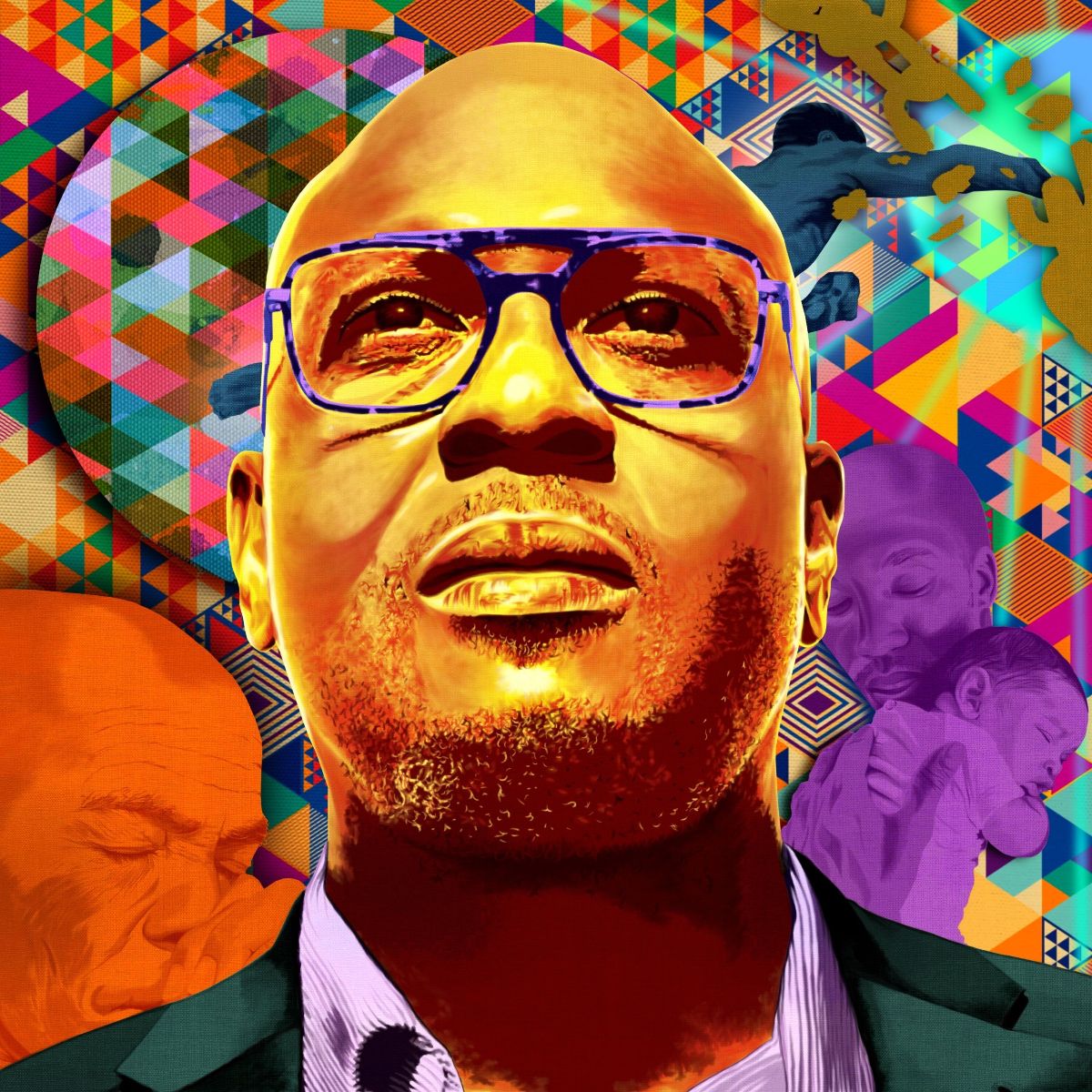 Out worldwide October 21st, 2022, Olaide Banks "All The Colors" album is available as pre-order/pre-add for your musical collection distributed by ONErpm https://onerpm.link/ob-allthecolors

Capelton, Buju Banton & More To Be Featured On Dj Khaled’s...