When the British invaded Jamaica in 1655 the Spanish colonists fled leaving a large number of Africans who they had enslaved. Rather than be re-enslaved by the British, they escaped into the hilly, mountainous regions of the island, joining those who had previously escaped from the Spanish to live with the Taínos. They were very organized and knew the country well. Because of this, additional runaway slaves joined them. The two main Maroon groups were the Leeward and the Windward tribes, the former led by Cudjoe in Trelawny Town and the latter led by his sister Queen Nanny (and later by Quao). Over time, the Maroons came to control large areas of the Jamaican interior and they often moved down from the hills to raid the plantations. This resulted in the First Maroon War. In 1739-40 the British government in Jamaica came to an agreement with the Maroons. They were to remain in their five main towns Accompong, Trelawny Town, Moore Town, Scots Hall and Nanny Town, living under their own chief with a British supervisor. In exchange, they agreed not to harbour new runaway slaves, but rather to help catch them. They were paid a bounty for each returned slave. This last clause in the treaty naturally caused tension between the Maroons and the enslaved black population, although from time to time runaways from the plantations still found their way into Maroon settlements.

The Story of Marcus Garvey | Documentary

5 Facts You Should Know About the Flat Bridge in St Catherine,... 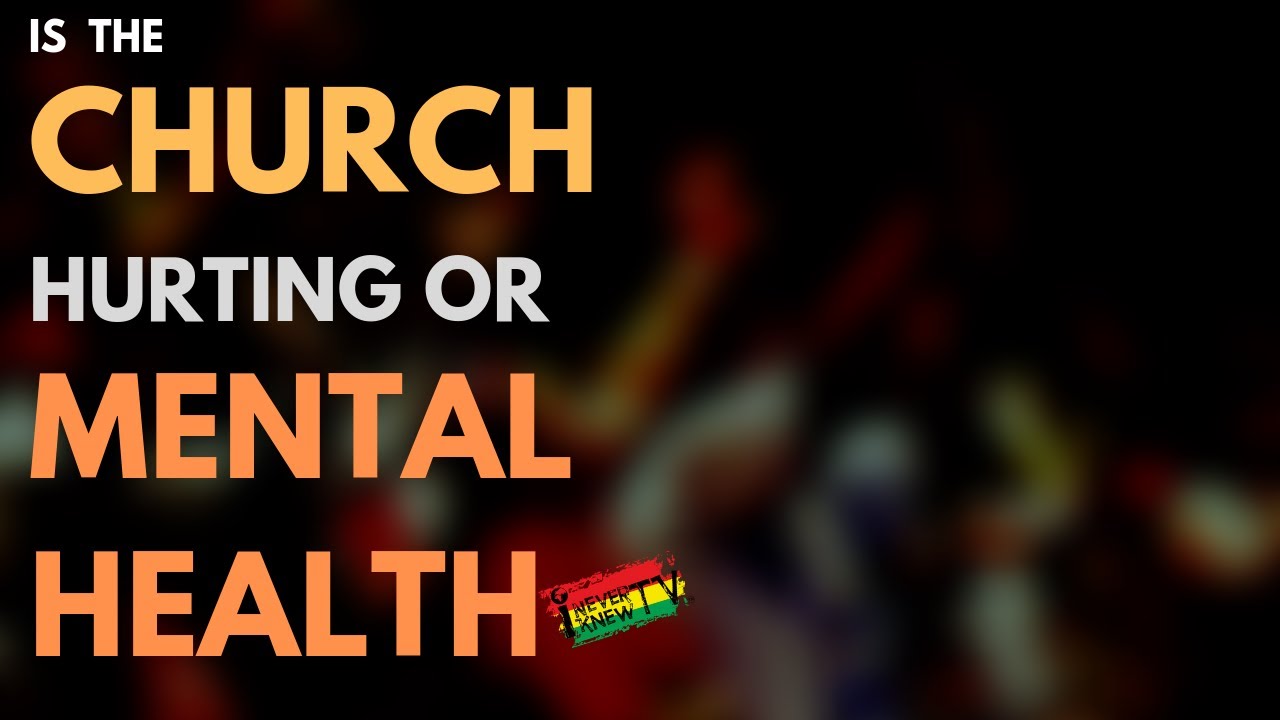 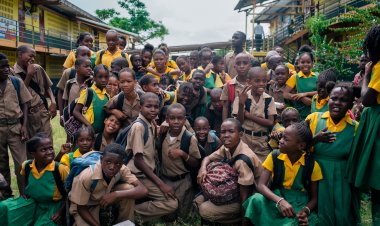