Reggae Legend Garth Dennis, founder member of Black Uhuru and later member of The Wailing Souls, has passed away at the age of 72. 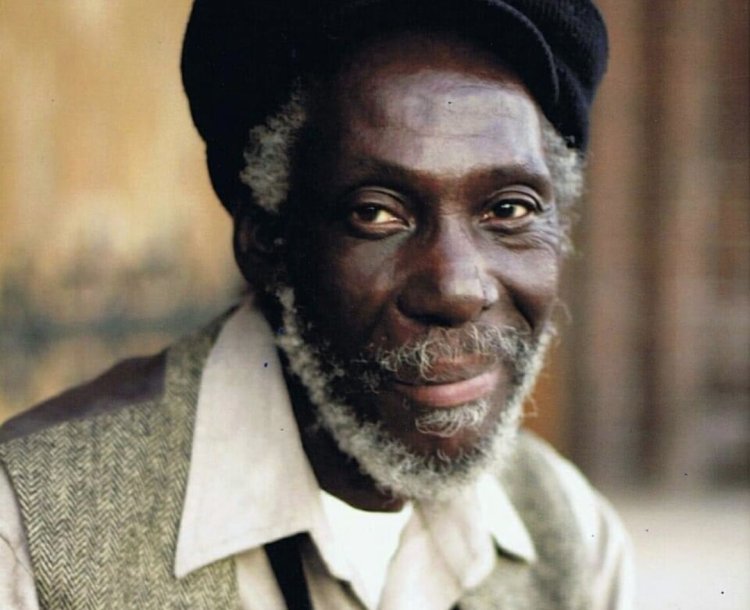 Born in 1949,Rudolph "Garth" Dennis grew up in Kingston, Jamaica. His older sister, Joanne, had a hit in Jamaica in 1964 with "You're Wondering Now", as part of the duo Andy & Joey (with Reuben Anderson). He formed Black Uhuru in 1972 with Don Carlos and Duckie Simpson. After the group's early releases Dennis left, going on to join the Wailing Souls in the mid-1970s, staying with them during their successful Channel Oneera. 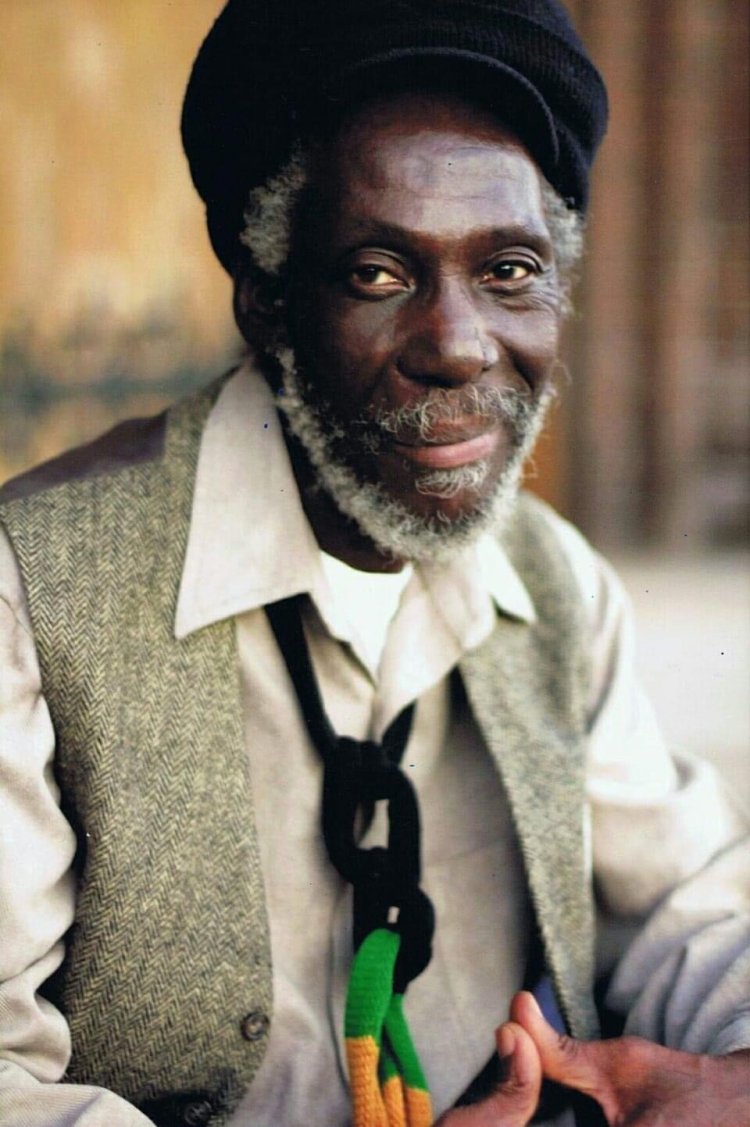 When the core members of the Wailing Souls moved back to Jamaica in 1985 after a period in the United States, Dennis stayed behind, but later returned to Jamaica to rejoin the re-formed original lineup of Black Uhuru. With Black Uhuru, Dennis recorded the Grammy-nominated 1991 album Now and three further albums (along with dub versions). When Simpson left the group, Dennis and Carlos continued as Black Uhuru until December 1997, but Simpson also claimed the name, winning a legal case in 1998.

In 2008 Dennis returned to the Wailing Souls.

His first solo album, Trenchtown 19 3rd Street, which featured Sly Dunbar and Carlton "Santa" Davis, was released in February 2015. His second solo album is due for release in early 2020.