Night Nurse, the classic album by Reggae legend Gregory Isaacs, is now Brit Certified Silver in the United Kingdom almost 40 years after its release.  This is the first UK certification for the five-time Grammy nominee, who was known as “The Cool Ruler” because of his crooning vocals and laidback delivery, and another album of the same name. 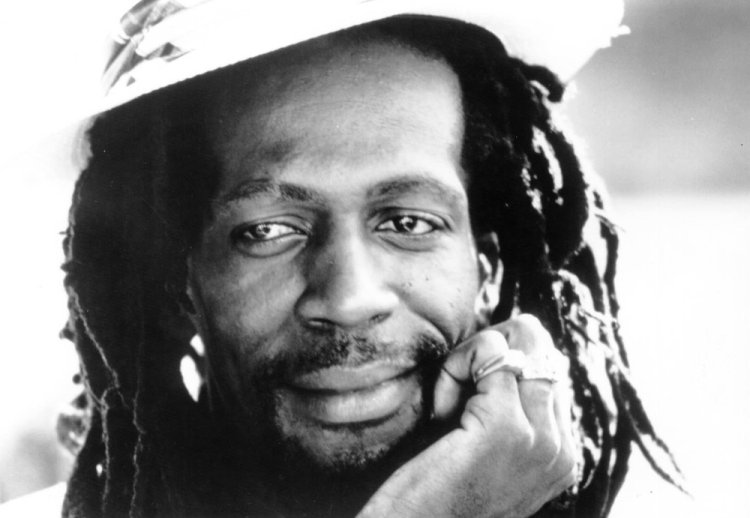 According to the British Phonographic Industry (BPI), the 8-track Night Nurse album was issued the Silver Award on September 24, 2021, after it sold over 60,000 copies in the UK, as measured by The Official Charts Company.

First released in 1982 by Island Records under their Mango imprint, Night Nurse is the most well-known of the hundreds of albums that Isaacs created during his 40-year career. The album peaked at No. 32 on the UK Albums Chart, while its title track Night Nurse—a highly seductive lover’s rock ballad—received heavy play on the radio and in the clubs.

The song, produced by Flabba Holt, has become Isaacs’ most-streamed title on Spotify, while one popular upload of the audio has over 66 million views on YouTube. Meanwhile, Sly and Robbie’s cover version with English band Simply Red peaked at No. 13 on the UK Singles Chart when it was released in 1997.

Born in Denham Town, West Kingston, Gregory Isaacs made his debut in 1968 as Winston Sinclair, with the song Another Heartache.  In the 40 years that followed, Isaacs created an enviable legacy of lover’s rock music, but also one smeared by his battle with drug abuse, which he often addressed candidly.

Altogether, Isaacs released a reported 500 albums (including compilations) in Jamaica, the United Kingdom, and the United States. But his quick turnaround wasn’t just inspired by his love for music, but also a need to finance his deleterious drug habit.

Attempts to get him clean were exhausted by Gregory’s wife June Wyndham and his mother, but as the Cool Ruler famously put it in a 2007 interview the Telegraph, his use of cocaine was, “the greatest college I’ve ever been, but the most expensive school fee I’ve ever paid.”

The couple ultimately separated because of the toll of his addiction on their marriage, and Isaacs later relocated to London where he died of lung cancer in October 2010 at the age of 60.

Since 2017, June has staged an annual concert in his honour, dubbed Red Rose for Gregory, the proceeds for which go to the Patricia House drug rehabilitation center in Kingston.

In 2016, the Jamaican Government posthumously awarded Isaacs the Order of Distinction (Officer Class) for his contribution to the island’s music.