Ras Slick is returning to festival stages in a major way during Summer 2022! The esteemed artist is billed for the DC World Reggae Festival, which is produced by Top Tier Management Group and Pumpstation and scheduled for August 20-21, 2022 on the grounds of RFK Stadium in Washington, DC. 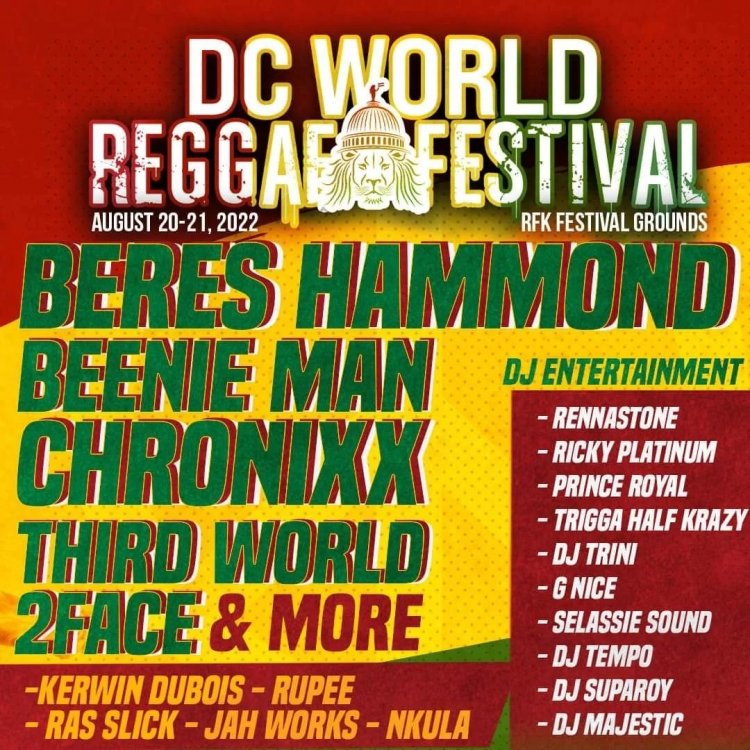 Fans of the super talent couldn't have been happier following the festival's long awaited line up announcement. Notably, Ras Slick is bringing his high caliber brand of Reggae entertainment to an amazing line up of artists, which includes the likes of Shabba, Third World,  Beenie Man, Chronixx, Rupee, Kerwin Dubois and 2 Baba AKA 2 Face.

This is a second time around for Ras Slick, as he appeared on the festival's explosive, insugural staging in 2018. The grounded artist delivered a stellar performance during his initial stint, leaving an indelible mark on the hearts and ears of concertgoers.

At the height of the pandemic, Ras Slick released the song “One More Chance” from ITTAI Studio and Kappah Records. The singer says he was in a dark place like many in the artistic community, robbed of their livelihood and ability to entertain. The singer declared he needed just “One More Chance” to touch stages. Fast forward to 2022 and the chance is now.

“I wrote ‘One More Chance’ so listeners could feel what I was going through during the pandemic. So grateful that I was prayerful and patient, just like my fans dem,” says Ras Slick. 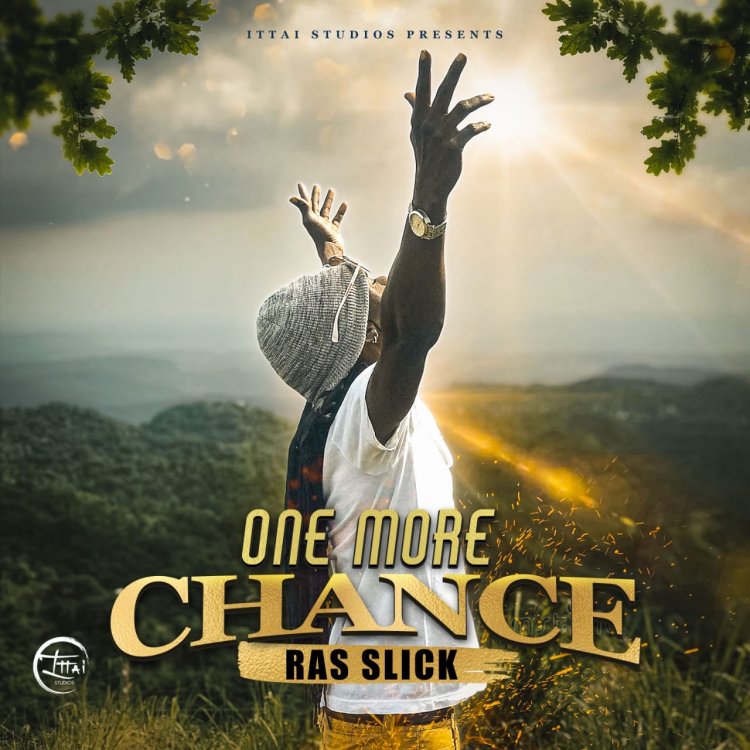 While the 2021 released song marked Ras Slick’s return to music after months of inactivity, the singer’s wishes and words are now manifesting, seeing his return to live performances. In addition to DC World Reggae Festival, Ras Slick is booked for a number of high caliber music festivals and events this summer, as well as recidencies at popular venues within the corridors of the National Capital region.

Hailing from Westmoreland, Jamaica and residing in the DMV since 2013, Ras Slick has solidified his footing in music and entertainment. The creative is also a songwriter, producer and owner of My Time Studio. Much to his credit, the studio is a popular recording and rehearsal home for numerous international acts. In fact, My Time Studio was instrumental in keeping Ras Slick’s musical fire burning during trying times. 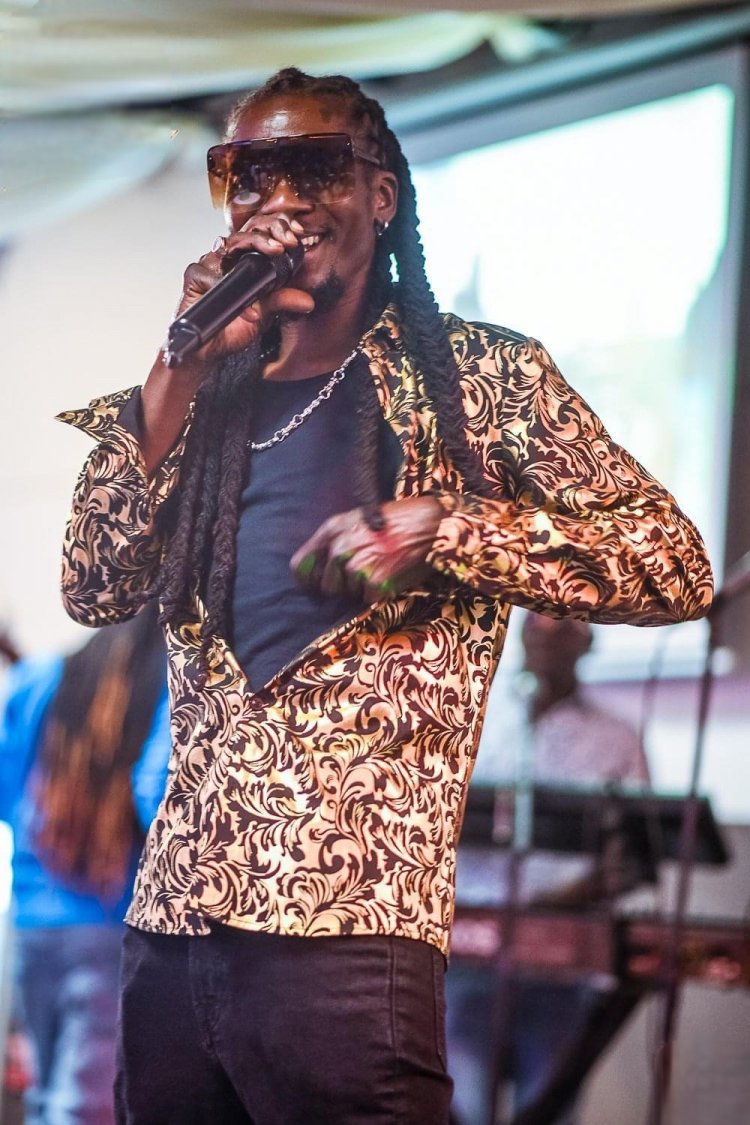 Ras Slick has garnered an impressive fanbase over the years from his live performances and powerful songs like “God is Good To Me,” “Shackles and Chains,” “Zone,” “Good Thing,” “Late Night” and more. “A light has been sparked,” says the musician. “New music and performances will keep the masses wildly entertained.”

Our Gateway To Freedom - The Afro-Caribbean Linkage 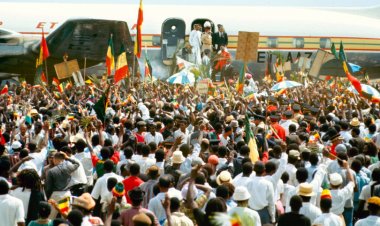 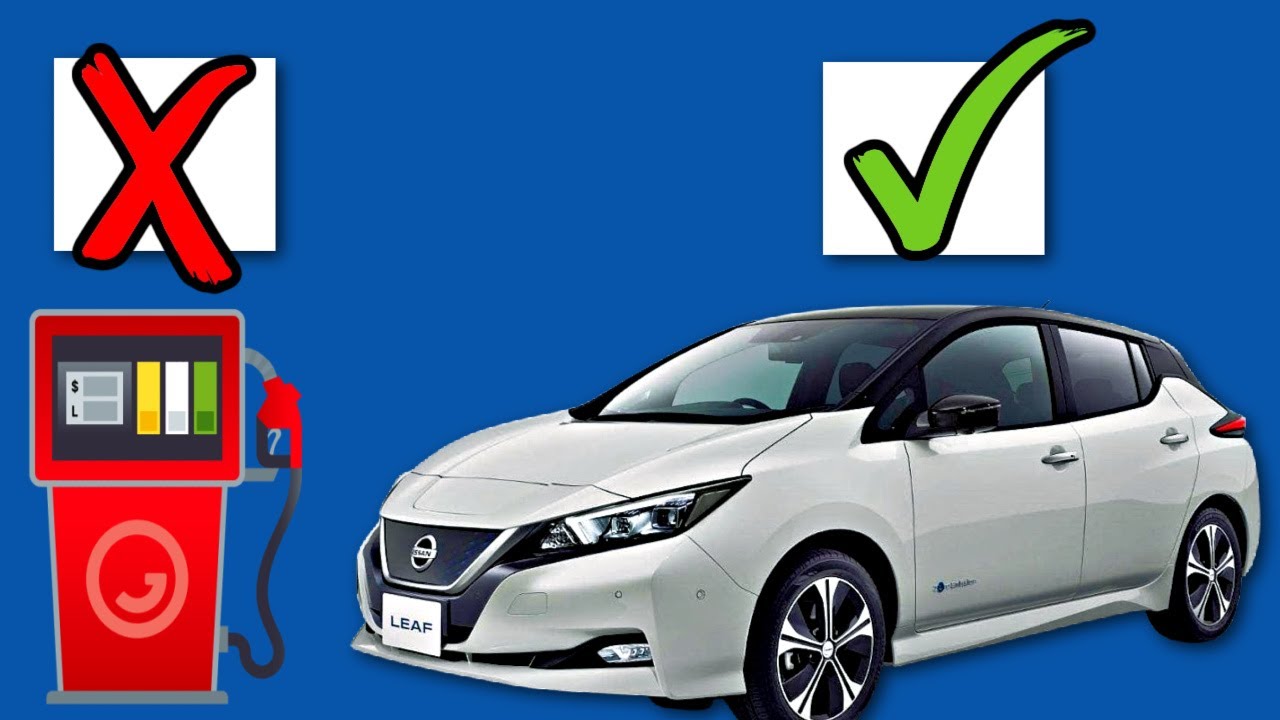 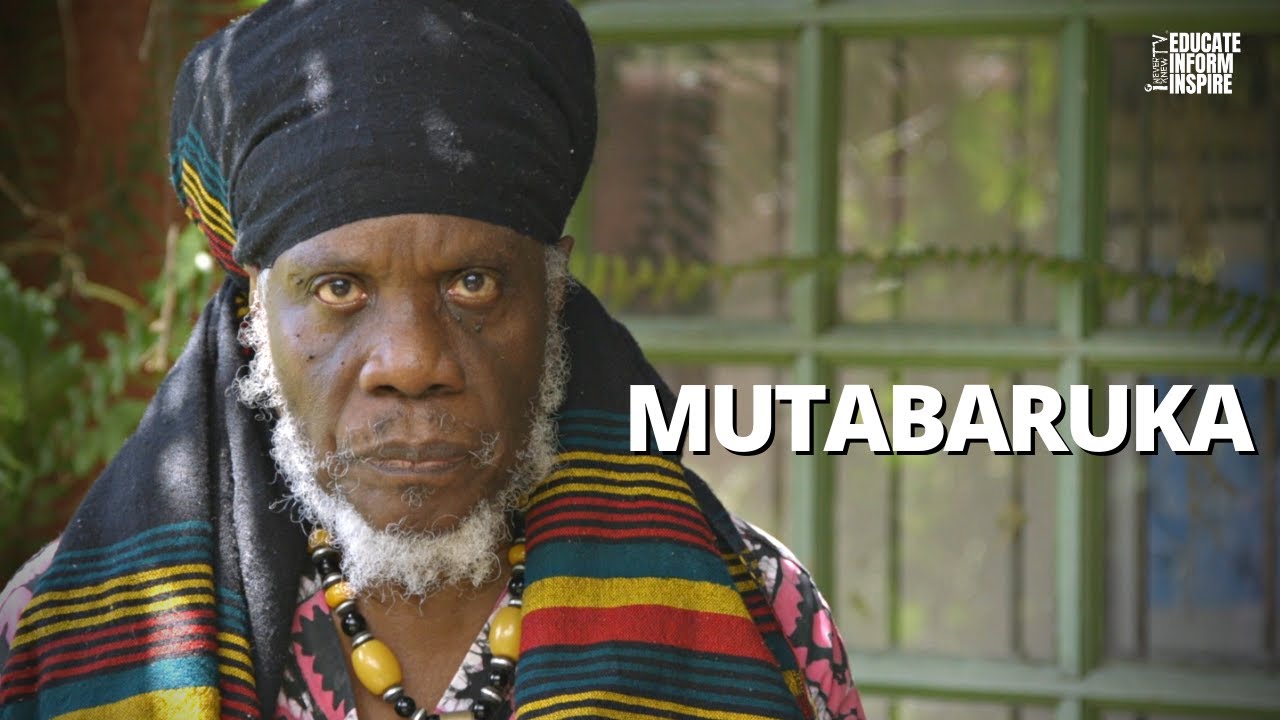 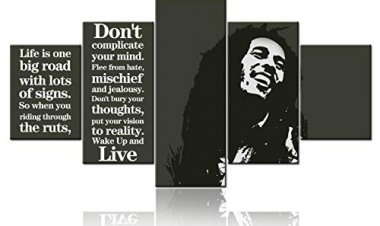 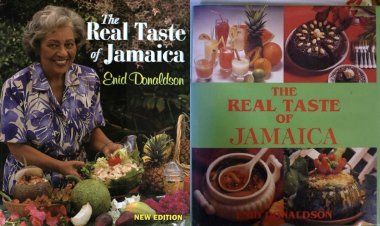 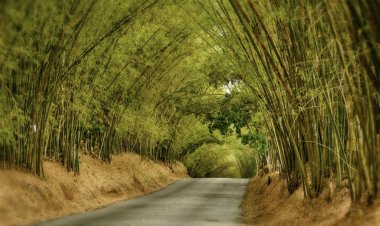 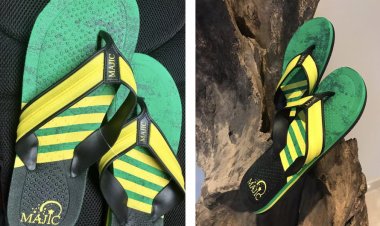 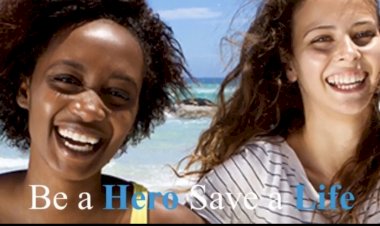