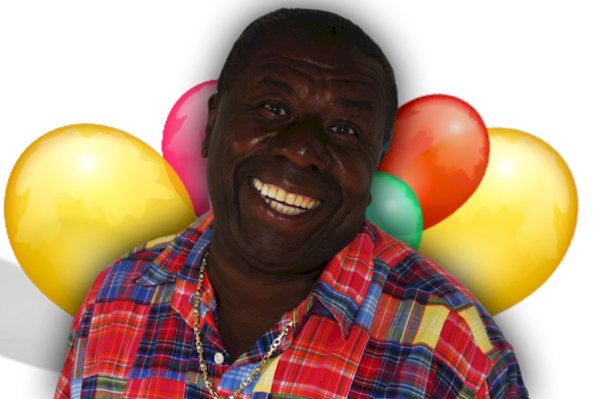 In this series, Samuels played his alter ego Olivius Adams, aka Oliver. The series featured sketches from Oliver's exploits, often with his sidekick, Maffi--a character created by Patrick Brown. Oliver has subsequently appeared in several Patrick Brown plays, including Large Abroad, Oliver's Posse (1999), Oliver and Pinocchio (2001), and Oliver and the Genie (2002).

Samuels, known by most through Oliver at Large, has combined a career in marketing with life on stage, touring every year between spring and summer before returning home for his executive offices at Mack D's—the Kingston-based company where he is a director and head of marketing and public relations.

Abroad, he is known as Jamaica's Bill Cosby , and is a brand name that is synonymous with Jamaica and laughter. Samuels is widely regarded as one of the funniest talents to emerge from the Caribbean.

In addition to his work with a local car company, Samuels was recently selected by the wire transfer service Unitransfer to star in a series of advertisements that will market their products to Florida's Caribbean community.

Samuels also piloted the launch of "Oliver's Yaad Cyaad", which features Samuels giving instructions in Patois and standard English. The unique feature of Patois prompts is a first for the international calling-card industry.

As well as having a large following in Jamaica and other Caribbean islands, Samuels frequently tours Britain and North America, playing to the Caribbean ex-pat community. 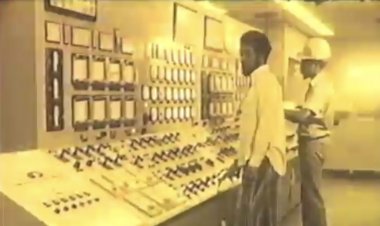 A documentary tracing the history of Jamaica, including education, economics, culture,... 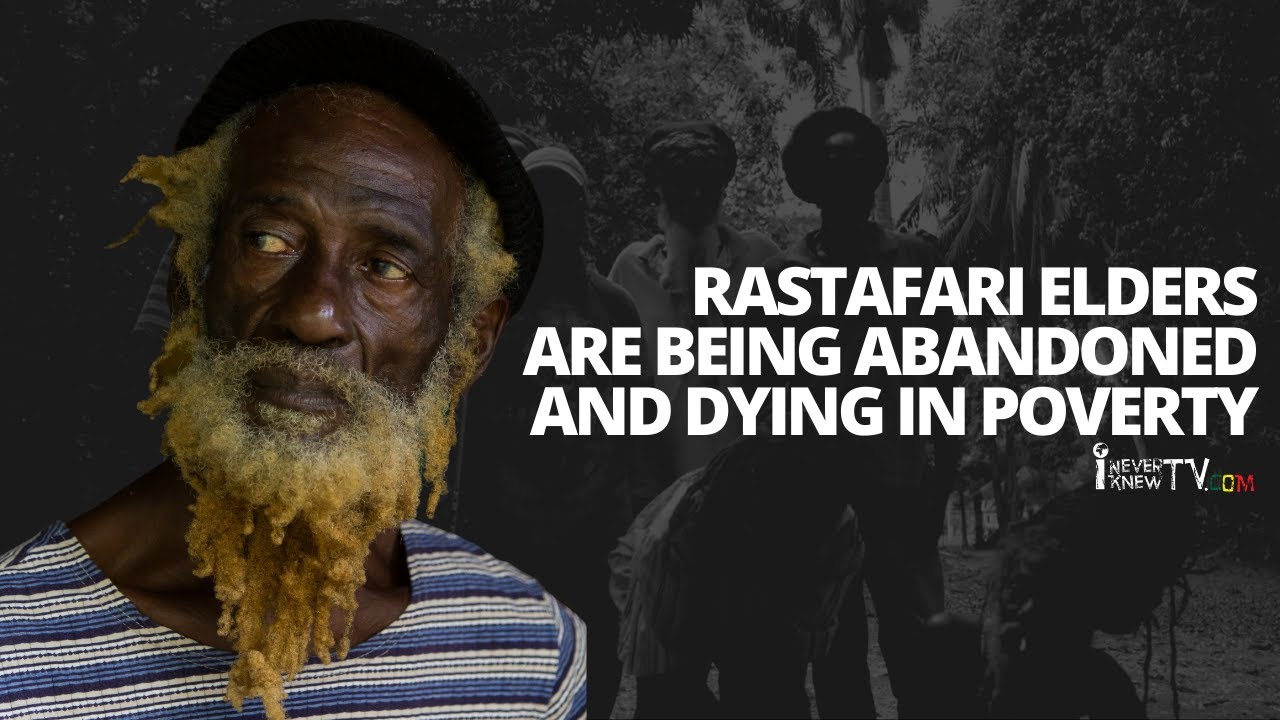 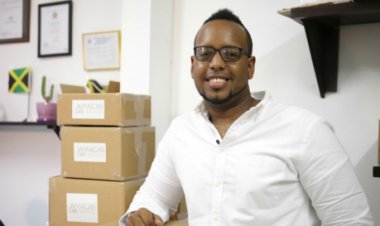 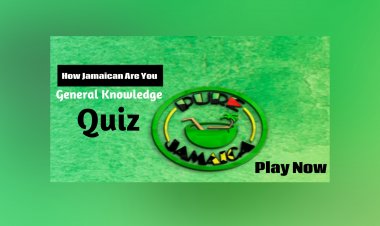 How Jamaican Are You ? General Knowledge Quiz

Down below you will find questions and right or wrong answers to see how much you... 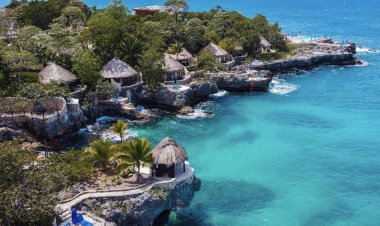 Support The Rockhouse Foundation For A Chance To Win A...

Click the 'ENTER TO WIN' button and make a donation to the Rockhouse Foundation.... 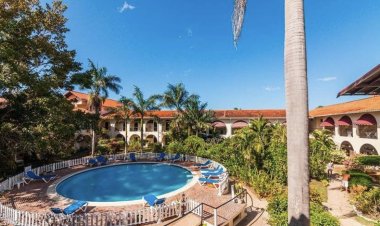 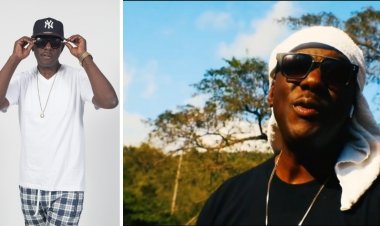 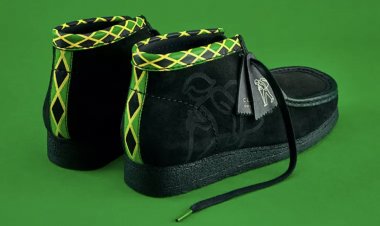