Grammy-winning reggae entertainer Koffee, is featured on the soundtrack of the highly anticipated black western Netflix film 'The Harder They Fall'. Koffee's invigorating voice serves as the solo performer on the title track 'The Harder They Fall', written and produced by rap mogul Jay Z and film director Jeymes Samuels. 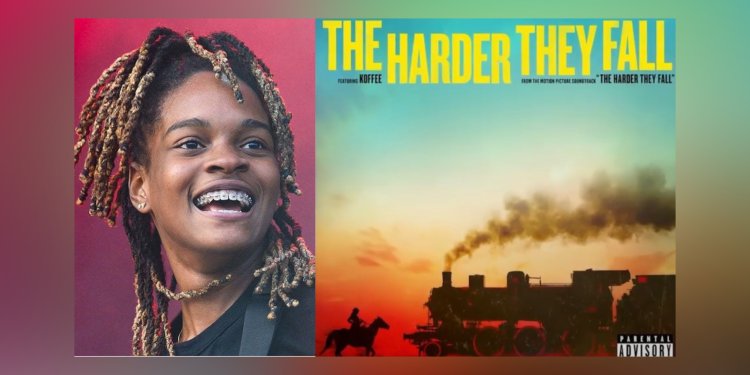 Koffee's invigorating voice serves as the solo performer on the title track 'The Harder They Fall', written and produced by rap mogul Jay Z and film director Jeymes Samuels.

In a post to her social media followers on Wednesday, Koffee shared the teaser for the song on Instagram and Twitter. The same teaser was also shared on Instagram by Jay Z's Rocnation label. 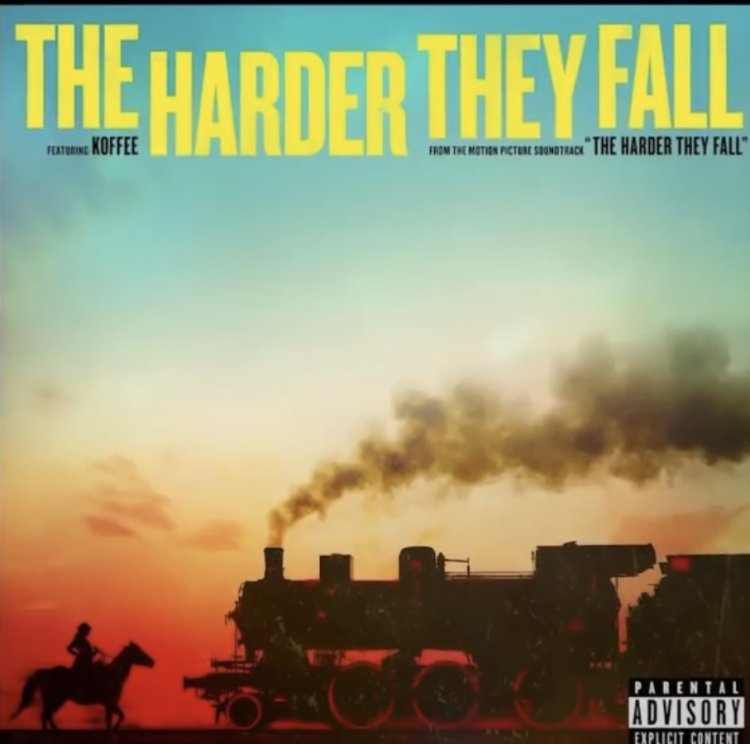 Expected to become one of the most popular films on Netflix, with high hopes of possible Oscar selections, 'The Harder They Fall' tells the story of a black cowboy who reassembles his former gang to seek revenge against a man who murdered his parents when he was a child.

Now showing in select theatres and expected on Netflix on November 3, 'The Harder They Fall' is backed by an all-star black hollywood lineup starring Idris Elba, Regina King, Delroy Lindo, Johnathan Major, Lakeith Stanfield and Zazie Beetz among others.

The soundtrack which also features a remix of Barrington Levy's 1985 classic 'Here I Come' and originals from afrobeat icon Fela Kuti, Lauryn Hill, and Kid Cudi and Jadakiss on multiple features with Jay Z, will be released this Friday, October 29 across music streaming platforms.

Farmer OJ Talks About Life As A Young Farmer In The New Market, St. Elizabeth Community