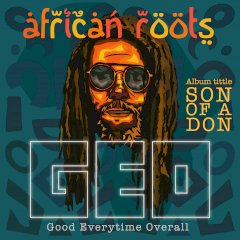 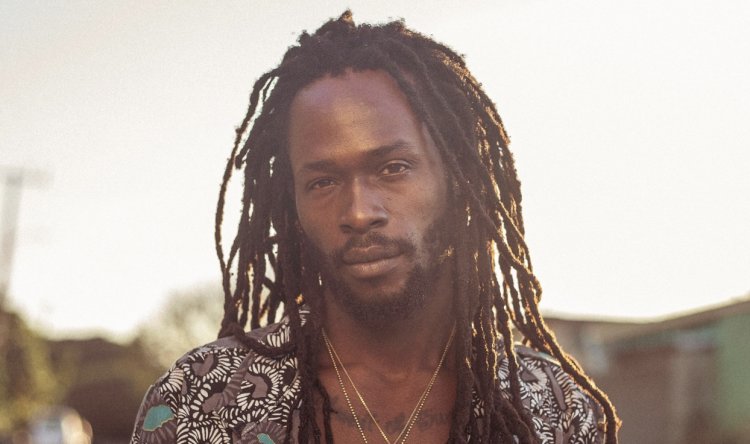 April 16, 2021 - Today, Jamaican reggae star Jesse Royal unveils his latest single “Rich Forever” featuring dancehall’s self-proclaimed “World Boss” Vybz Kartel. The song is from his anticipated sophomore album Royal, slated for June 11th, 2021 via Easy Star Records.  This cross-genre collaboration between both artists unifies people's differences to support a common goal - to be “forever royal.” It serves as a reminder of the internal strength and mental fortitude human beings possess, which prepares them for success in a society designed for their failure. 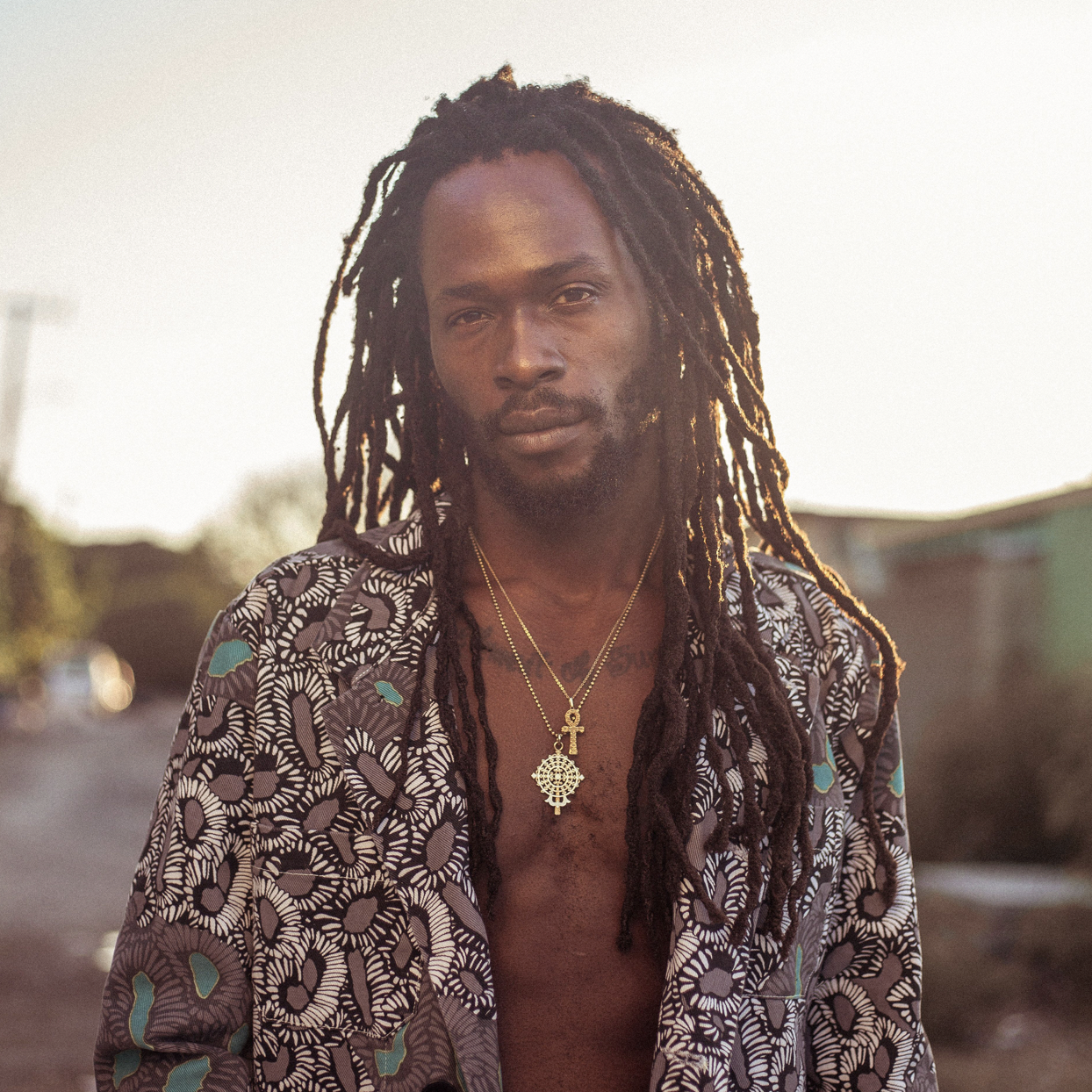 “Rich Forever is a divergence from identifying with the degradation dispersed for generations by them and those who oppose reality and simply put, it is a conversation about restoration of our royalty and reclaiming dignity,” states Jesse Royal.

The beat, produced by Jamaican upstart iotosh (responsible for Protoje’s “Deliverance” and “Self Defense” and Jaz Elise’s “After 3” feat. Mortimer), starts off with eerie keyboards then introduces percussion drums and glides into a Trap-esque finish. It’s a classic representation of the current movement in Jamaican music, a melting pot of genres while still innately blending in the native sounds of the island. 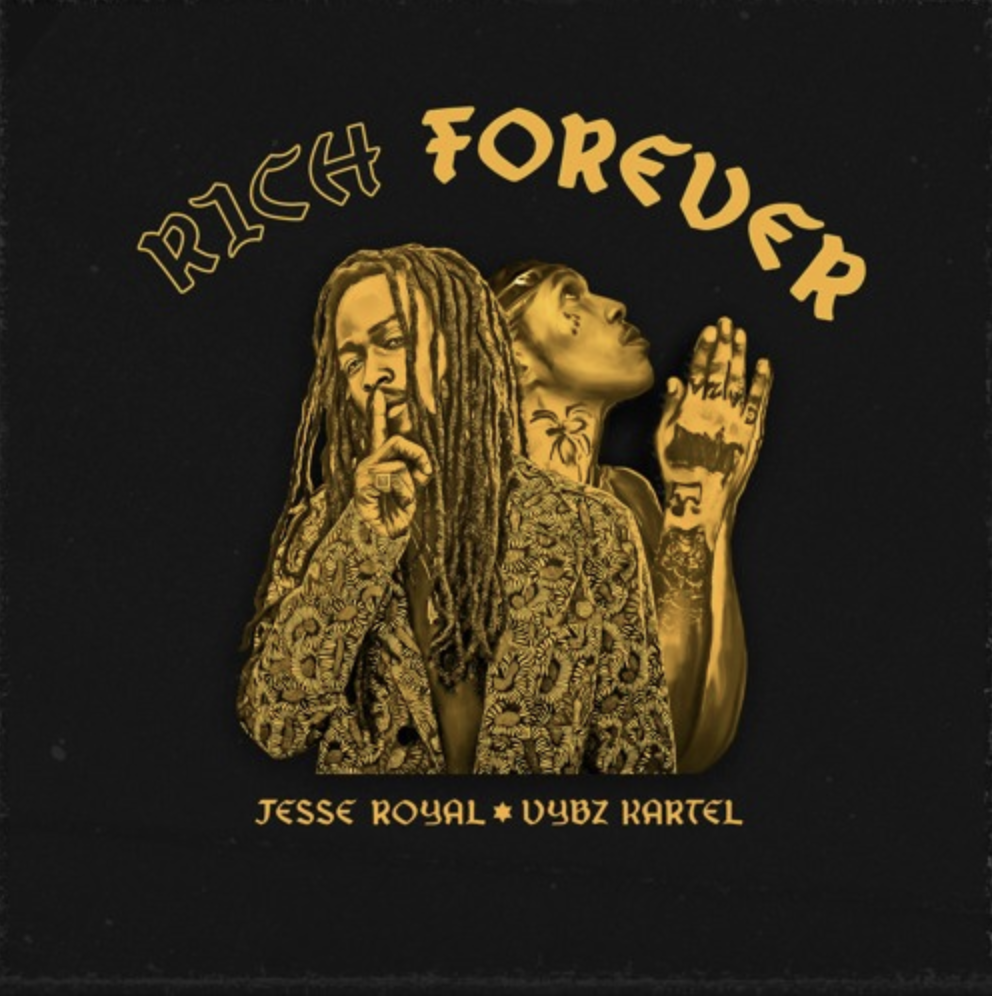 Preceded by “LionOrder” feat. Protoje and “Natty Pablo,” the single is the third release from Jesse Royal’s upcoming album Royal. His sophomore LP is rich with collaboration. In addition to Vybz Kartel and Protoje, he taps reggae singer Kumar, Ghanaian afrobeats artist Stonebwoy, Jamaica’s rising singer Samory I and the island’s latest talent Runkus for guest features. Jesse delves into a more colorful palette of genres on the album, ranging from reggae, dancehall, afrobeats, soul, jazz and trap. As his sound evolves, so does his subject matter. Whether it is an open-letter to his daughter on “Home,” empowerment on “Rich Forever” and “Black,” corrupted politics on “Dirty Money,” love dilemmas on “Like Dat” and “Differences” or Rasta social commentary on “Natty Pablo” and “LionOrder,” the singer explores a combination of varying themes. The LP will arrive four years after Jesse Royal’s debut album Lily Of Da Valley,  which was also released via Easy Star Records, the label whose commitment to spotlighting reggae and dancehall music dates back to almost 25 years. 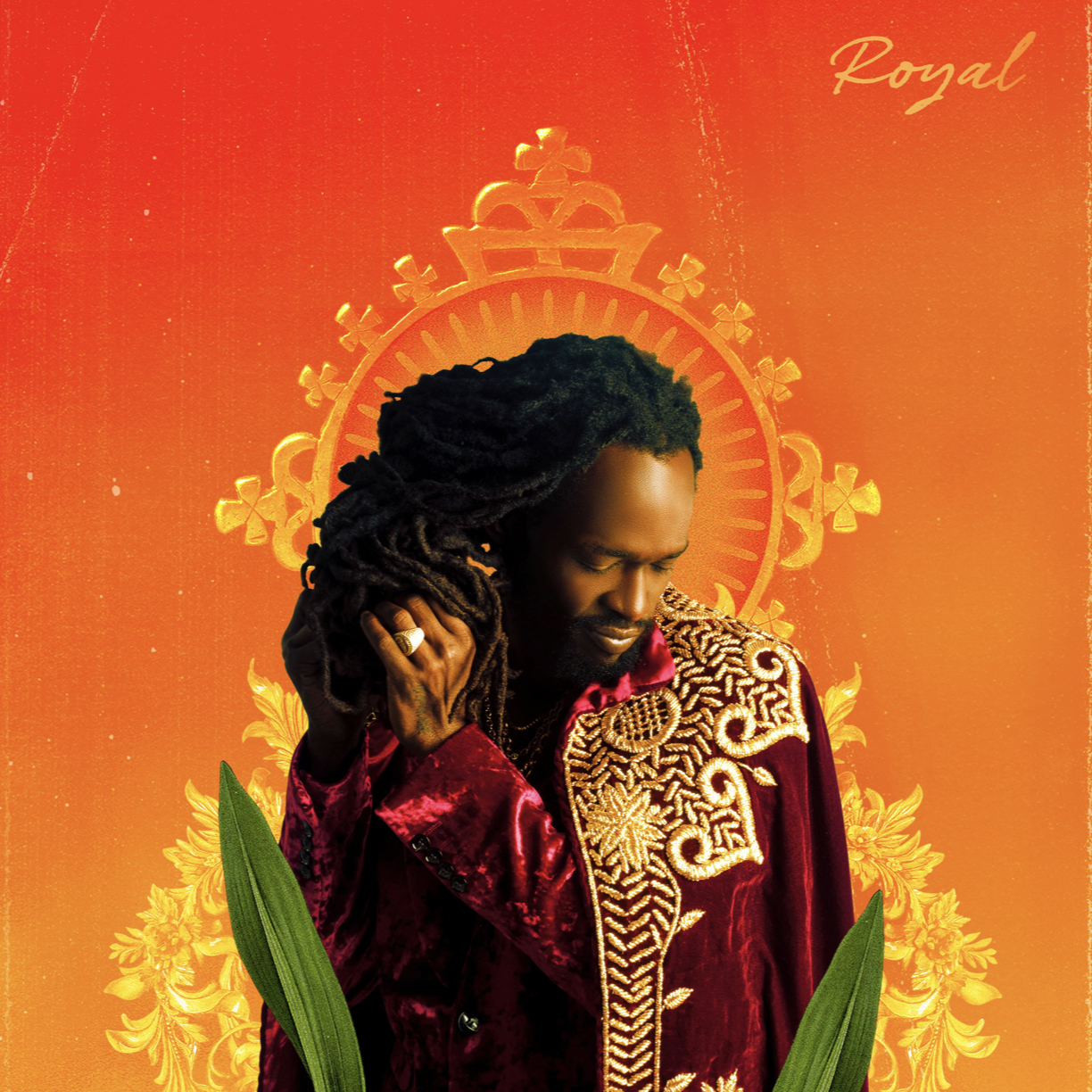 Jesse Royal is an internationally acclaimed singer, songwriter, performer, and recording artist from Kingston, Jamaica. Through vivid storytelling rooted in the belief of a universal truth, his music carries a message of hope, strength, love, and consciousness. Not just a musician, Royal is a father, a community activist, a thought leader, and a global citizen guided by his spirituality and sense of righteousness.

Born in the spring of 1989, Jesse spent his early years in the hills of Maroon Town and in the District of Orange in St. James before moving in the late 90’s with his mother and brother to join his father in Kingston. As fate would have it, Royal developed a special relationship with Daniel ‘Bambaata’ Marley (son of Ziggy Marley) at school. His friendship with Marley proved to be fuel to the fire as they shared a deep passion for music and football (soccer). As these cubs became lions, so grew their devotion to music. With the help of longtime friend Curt ‘Qban’ White, they began composing and creating their own music. Together they proceeded to fulfill what they knew was a predestined musical journey, designed to inspire, engage, and unite people beyond all geographic borders.

Over the course of his career, Jesse Royal has been blessed to collaborate and create with some of the world’s most respected artists, musicians, and producers including Sean Paul, Vybz Kartel, Protoje, Chronixx, Noise Cans, Steve Aoki, Damian Marley, Major Lazer, and many others.

In 2019, Jesse Royal released “LionOrder” featuring Protoje (produced by GRAMMY-nominated producer Sean Alaric), followed by the single “Natty Pablo” in 2020, as part of the roll-out for his highly anticipated full-length sophomore album, Royal, slated for June 2021. 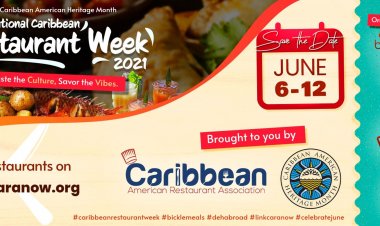 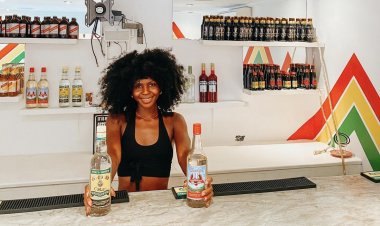