Some 59 years ago on August 6 the island of Jamaica gained her “Emancipendence” from the United Kingdom and was one of the biggest days in her history. 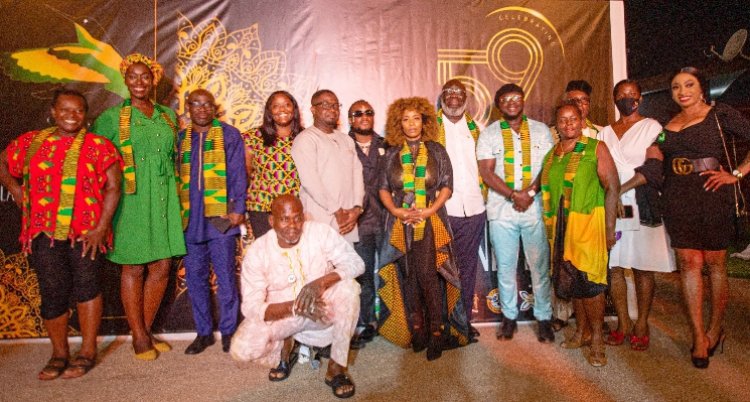 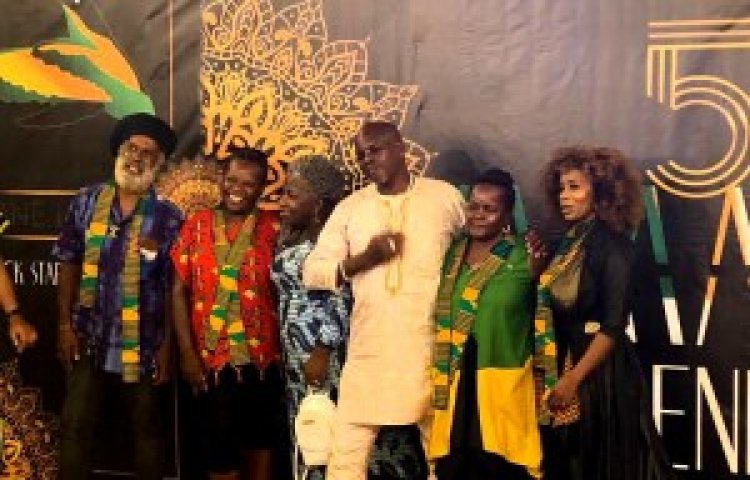 Jamaicans the world over mark this day with various activities and engagements with music, food, cultural events among others donning the Jamaican colors green, black and yellow.
The story was not too different in Ghana over the weekend as Roc FACTORY officially commemorated the 59th Jamaican independence celebration at the Oak Plaza Hotel.

The evening which also announced the beginning of the “The Black Star Renaissance” celebrations saw and had a league of dignitaries and organizations who spoke about the essence of the independence, the diasporan relations, cultural exchange programmes and more. 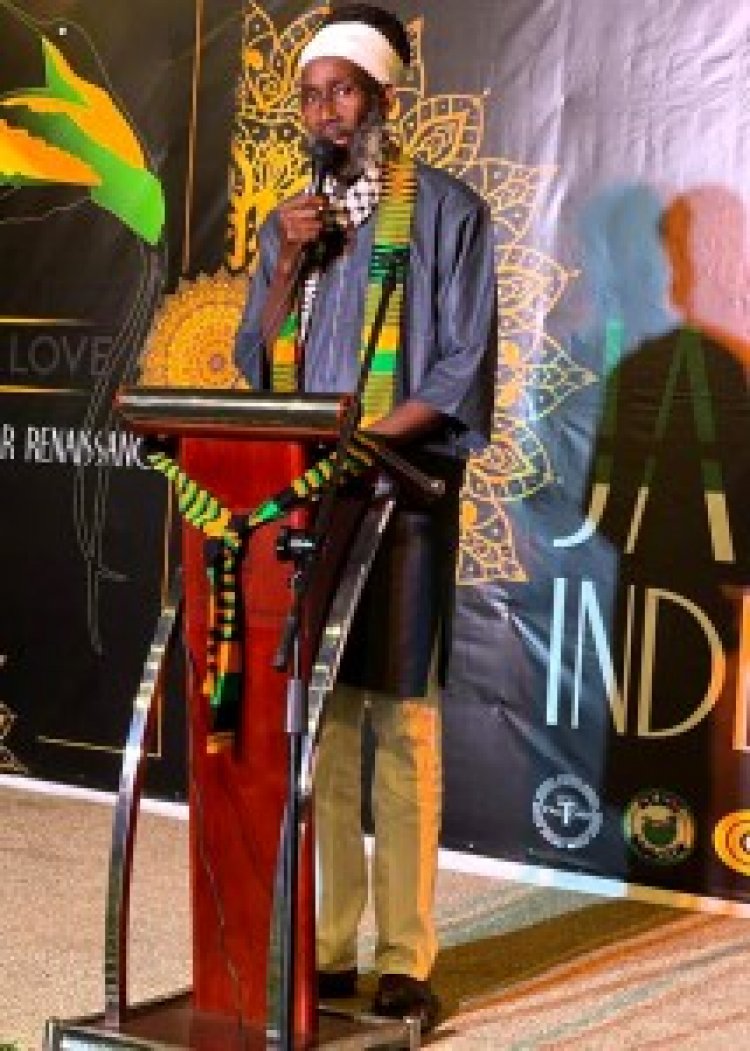 Some of the invited speakers were Jamaica Counsel, Honorary Emmil Osei-Bonsu, The Ghana Tourism Authority, Beyond The Return, The Marcus Garvey Foundation among others.
Hon. Emmil Osei-Bonsu reiterated the enhancement of a stronger bi lateral relationship between Ghana and Jamaica in various fronts.

In addition, The Prime Minister of Jamaica, Most Hon. Andrew Holness also in his message said the Emancipendence 2021 celebration should be celebrated with a renewed sense of purpose, charting the course for a Jamaica that will be even stronger and more prosperous.

The night couldn’t have ended without some good conscious reggae music from Reigning Reggae Dancehall Artiste of the year in Ghana, Epixode who also spoke about the music relations between both countries and how more collaborations will foster the unity and growth.

Other guest artistes that showed their love for the Jamaican culture and were fully represented at the event were the legendary Amandziba Nat Brew and Samini. 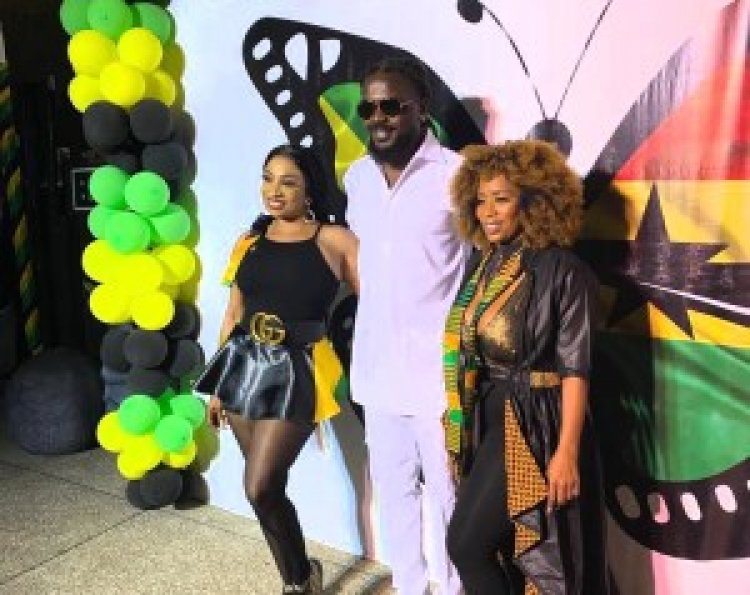 The organisers of the event, Roc Factory is spearheading the connection and initiative between Jamaica and Ghana known as “THE BLACK STAR RENAISSANCE”; this Serves as an invaluable link bridging the gap between the Afro- Caribbean and the global markets. CEO of ROC FACTORY stated that, we are our own identity and time has granted us this unique brotherhood to build a lifetime kingship between Ghana and Jamaica.

A harmonious ancestral energy that infuses the authentic Afro-.Caribbean vibes.

Partners who supported the event were Ghana Tourism Authority, Beyond the return,Oak Plaza Hotel, Jamrock restaurant,Planet One multimedia, All Media Communications.

(Source: ROC Factory” We Create The Trends That Run The World”) 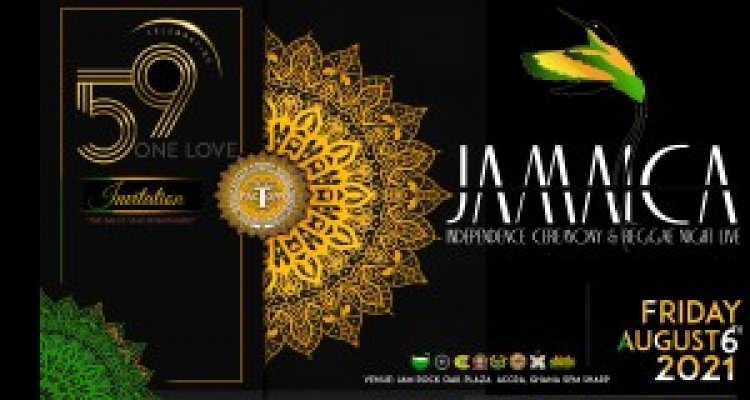 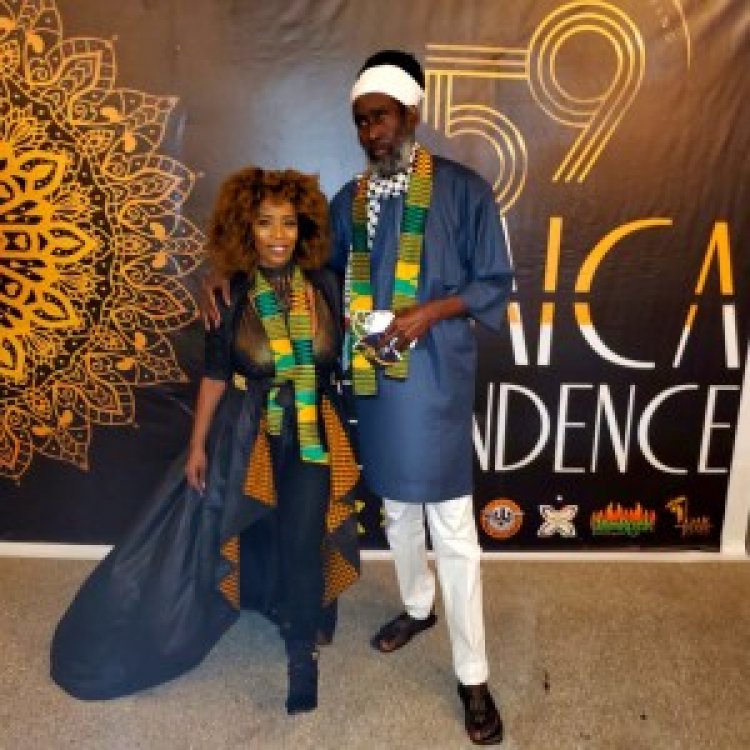 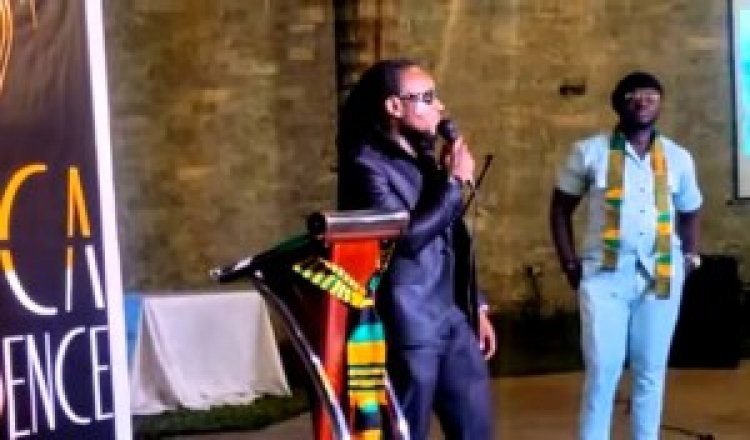 Back To School Treat For Jamaican Boys 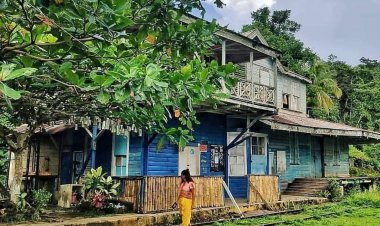 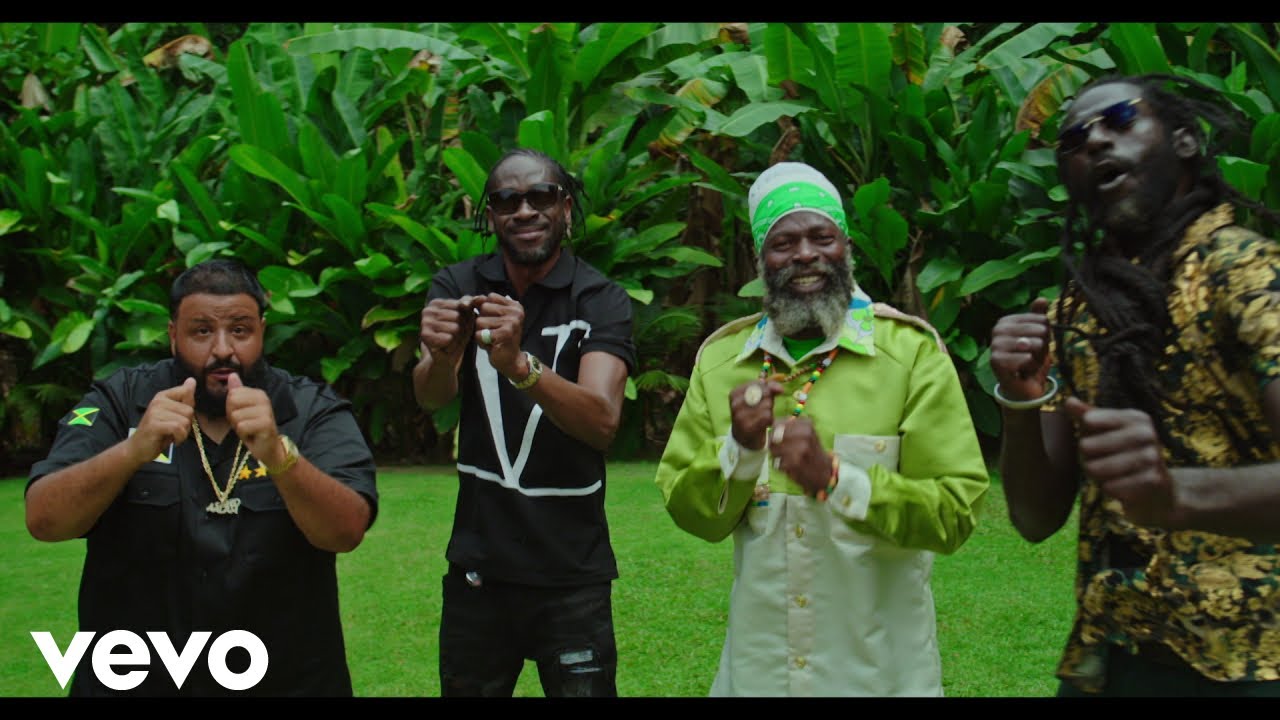 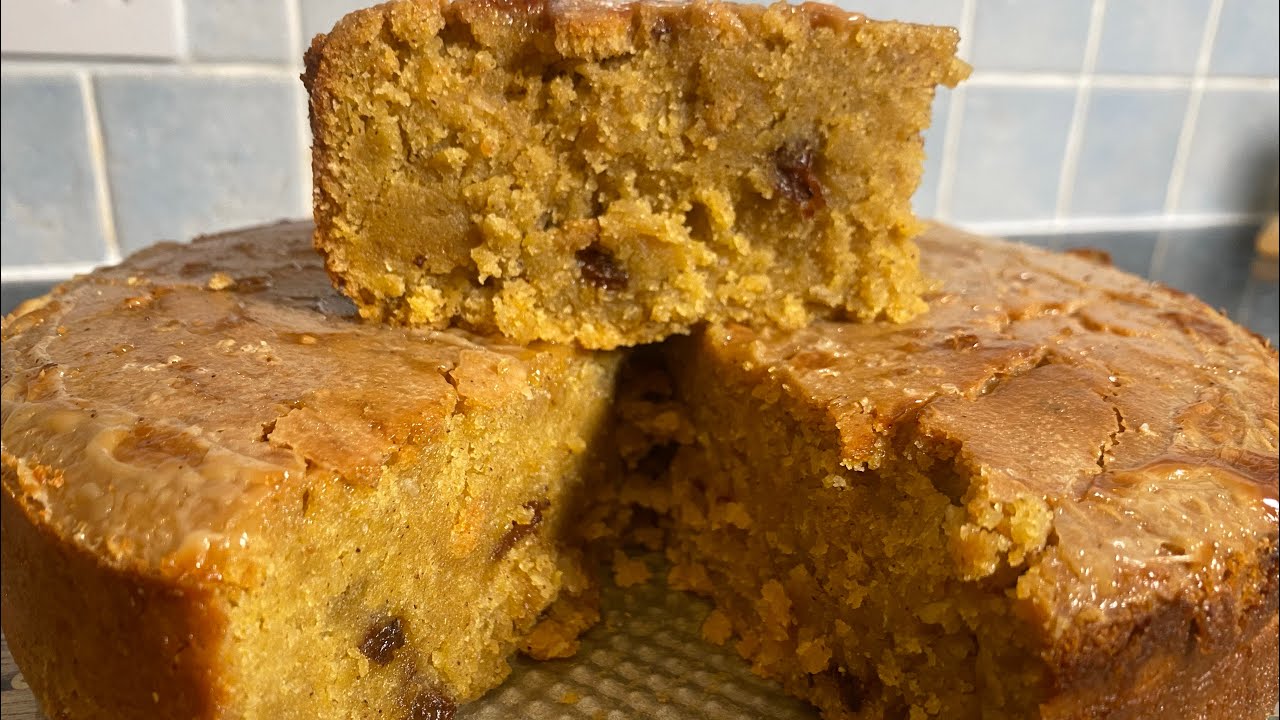 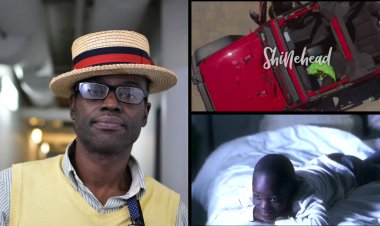