Jamaicans swept the podium places in the women’s 400m hurdles event at the Puerto Rico International Athletics Classic 2022 on Thursday as Janieve Russell ran a season’s best 54.09 seconds to take the event. 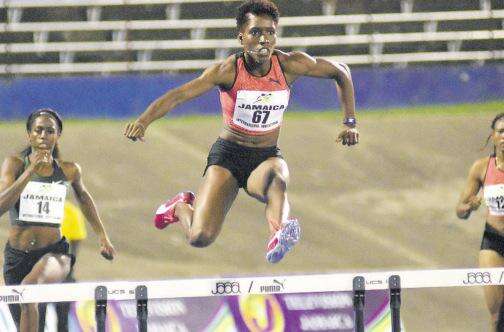 Russell’s time was the second best in the world so far this year as she beat compatriots Shiann Salmon who ran 54.43 seconds and World Championships bronze medallist Rushell Clayton was third with 54.90 seconds, both equaling their season’s best times.

Ronda Whyte was eighth overall in 55.97 seconds while another Jamaican Kimisha Chambers was third in the B finals in 56.57 seconds.

Remembering Barbara Gloudon, A Woman Of The People

Gabrielle Thomas Won The Women's 200M At The Diamond League.