One month ahead of its release, top Dancehall artist Badda General has pulled back the curtain on the official cover art for his sophomore album "Oye Deh." 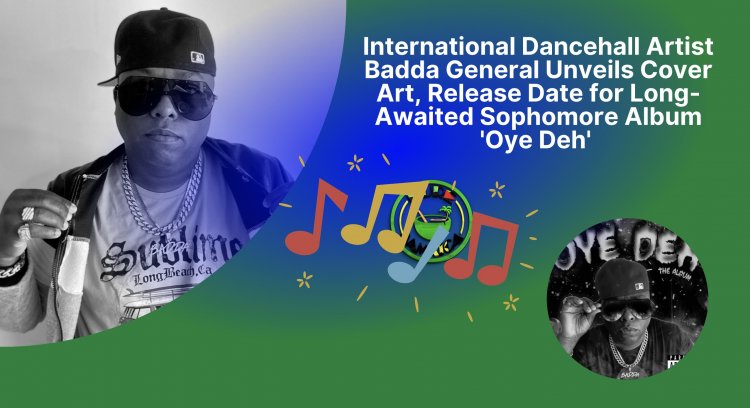 Named after his infamous catch phrase, which can be heard on all of his songs, the forthcoming album is set to drop October 27 on his birthday. Already making a huge buzz on radio, mixes, playlists and in Dancehalls worldwide is the lead single, “Mr Tek it Back,” which takes petty to new heights.

Celebrated for his reality-style of music, with comedic underpinnings, Badda General lives up to his unofficial title of "Dancehall Storyteller" on "Oye Deh." On the highly anticipated effort, the clever lyricist sticks to his winning formula, not missing a beat. With 22 blazing tracks, there's no need for a playlist at your next event because "Oye Deh" is a whole Dancehall party. 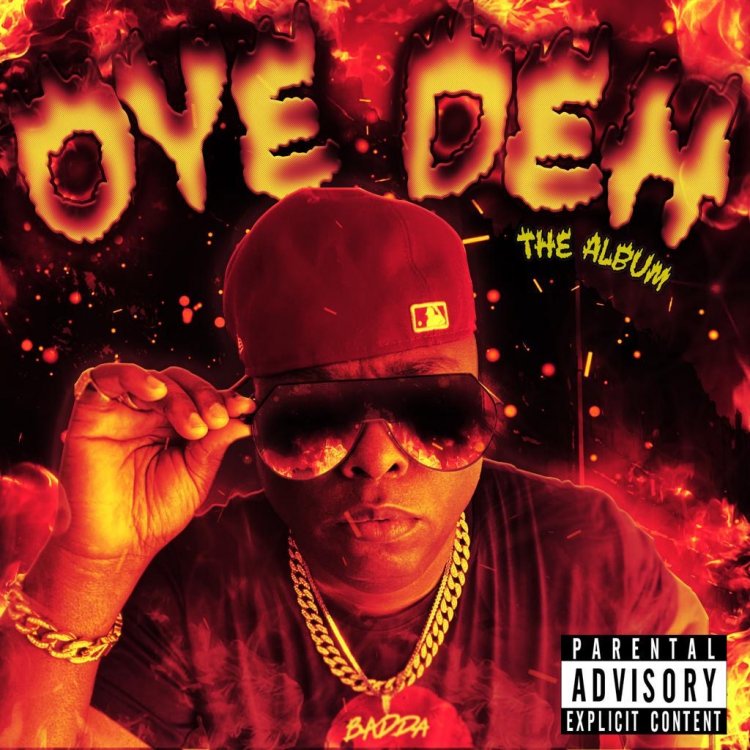 Just like its stand out cover art, "Oye Deh" is red-hot, arriving as a musically-charged follow up to Badda General's acclaimed debut "Money App Project" album in 2020. Two years in the making, with loads of music nestled on his hard drive, Badda General has handpicked predominately new, fiery songs for "Oye Deh." The new album boasts quality material from start to finish, with just a few familiar tracks.

The leading act enlisted a wicked ensemble of producers on "Oye Deh," including DJ Muerch (from Italy), DJ Lion Dub, DJ Chatta B and Steppa Shawn (Triful Toones) just to name a few. Badda General opted for experts who could curate music that goes above and beyond his style standards, while connecting with wide audiences. 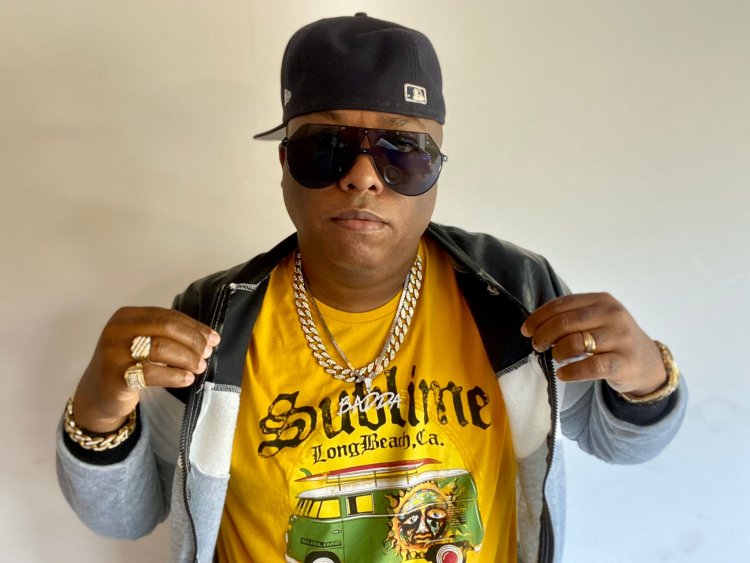 This year, Badda General released nearly a dozen hard-hitting songs and cut so many dubs he can't put a number to it. The popular Dancehall artist's custom dub plates, which have helped many a sound win clashes year round, rivals his music catalogue.

Badda General burst on to the scene with his break out "bitter" anthem "I Wish" amidst the pandemic. He released a slew of bangers that kept music lovers entertained during trying times. Along with "I Wish" -- his piercing "Badness" has racked up 700k streams on Spotify. Although there are way too many songs to name, it would be less than fair to not mention other favs like the mega "Barrel" (w/ZJ Liquid), "Barrel Remix" (w/ZJ Liquid, Shatta Wale and Stylo G), "Box Who," "Kickers," "Bitterness" and "State of the Union."

A Dancehall Musical Prayer From Radix O.D with - Money...