U.S. based promoters Mello Promotions/Fam1st Entertainment and The Fresh Station are leaving an indelible mark on sound clash culture. Their efforts culminated in Atlanta this month with the inaugural staging of "New World Order" sound clash, which saw Innocent Sound defeat King Addies. The fiery Florida sound, which featured Dappa Lee(thal) alongside Juxxy Fiyah, added the victory to their growing list of milestones. 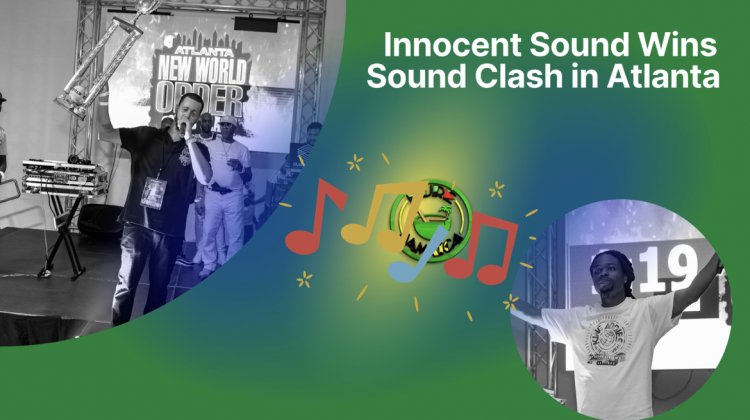 Great energy and vibes permeated the packed wearhouse, converted to a battlefield for "New World Order" sound clash. Revelers and fans of King Addies and Innocent came with high hopes for their favotite sounds. But as one knows, the competitive sport of sound clash, with respective rules in place, must yield just one winner. "New World Order" clash was a win for Innocent Sound and sound system culture on a whole. 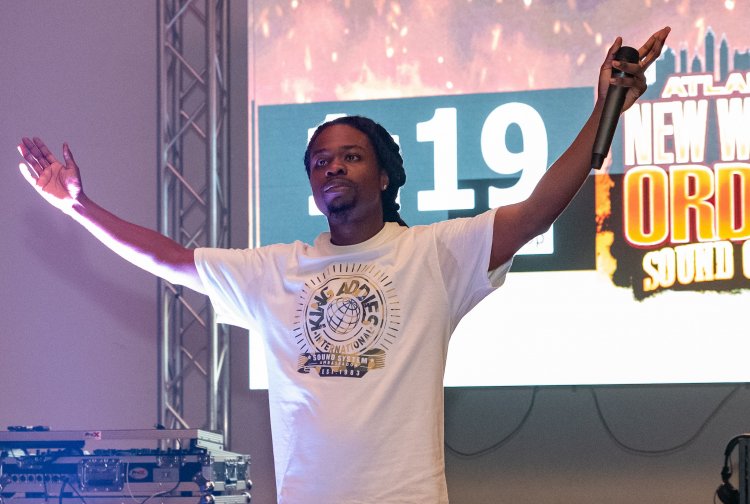 Both King Addies and Innocent had strong support from the crowd. Notably, King Addies reached a high note in the first round when King Pin switched actual sound systems from King Survival to Dub Electric. The vibrant selector immediately captured the crowd upon dropping a “Convince” ( Dem a bad man but mi have questions) dub plate from Bounty Killer.
"We believe 'New World Order' is a stand out clash because it featured two high caliber sounds with great young selectors," says Ron “Yello” Bryant of Mello Promotions/Fam1st Entertainment.  "We wanted to bring back the energy and excitement of authentic sound clash rivalries....I truly think this clash did just that."
The high energy competition, impressive turn out, sound performance and crowd enthusiasm are great indicators of sound clash being alive and thriving in the southern state. There were lots of great clash memories. However, it was the third round when Dappa Lee declared, "Innocent Sound a Taylor Dave sound and Taylor Dave sound a badman sound!" in his speech, followed by a "toppa top" Buju Banton selection, that reigned as the most poignant moment of the clash. Technically, the third round was a game changer.

Famed World Clash Comes To An End At O2 Academy In England...