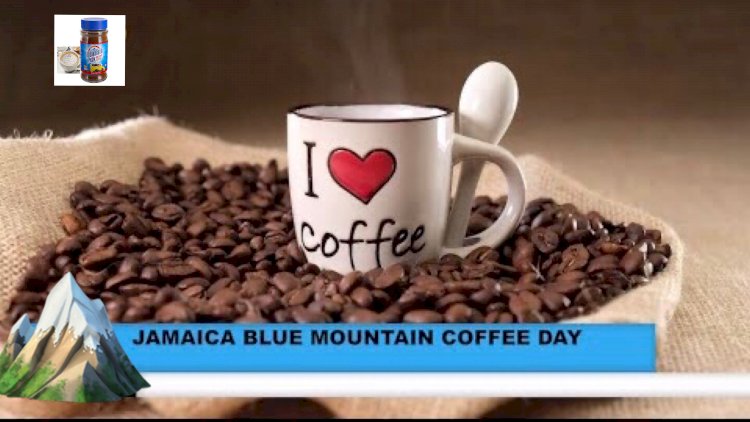 In celebration of this auspicious day, JACRA has formed a collaborative bond with Jamaica Promotions (JAMPRO) and the Jamaica Coffee Exporters Association (JCEA) to have a series of promotional activities in support of the event. Some of the activities leading up to the day includes radio and television Interviews, press conference/launch, newspaper publications and establishing a presence at both the Norman Manley and Sangster International Airports on January 9, 2019.
We therefore urge all citizens of Jamaica to enjoy a cup of Jamaican Blue Mountain Coffee on January 9, 2019

If there’s one thing Jamaicans can boast about, it’s having a reliable and recognisable brand with major marketability. Brand Jamaica not only has music and beautiful vistas on its roster, but also, and maybe most importantly for those of us who ‘love wi belly’, a hard-working Ministry of Industry, Commerce, Agriculture and Fisheries. We are more than ‘rum country’, we are also ‘coffee country’, with a steady coffee economy and a growing and evolving coffee culture.

Since the 1960s, Jamaica has supplied the Far East island of Japan with high-quality Blue Mountain coffee beans, so It’s no surprise then that last January, in 2019, it was announced that in partnership with Japan, our largest coffee export market, January 9 would thenceforth be celebrated by the islands as Jamaica Blue Mountain (JBM) Coffee Day The Spanish River In Chepstow, Portland, Jamaica | Must Visit 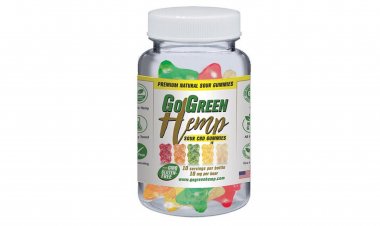 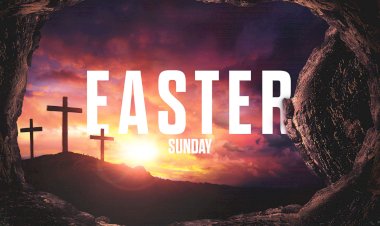 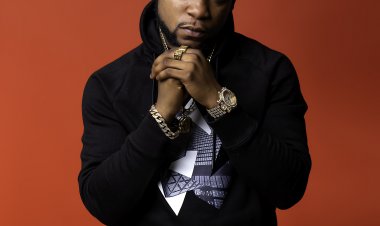 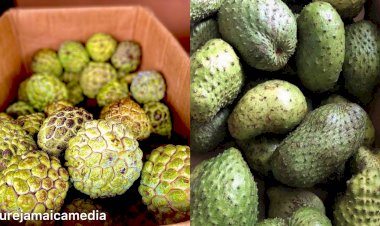 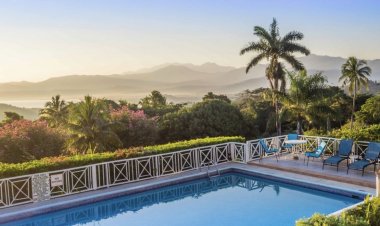 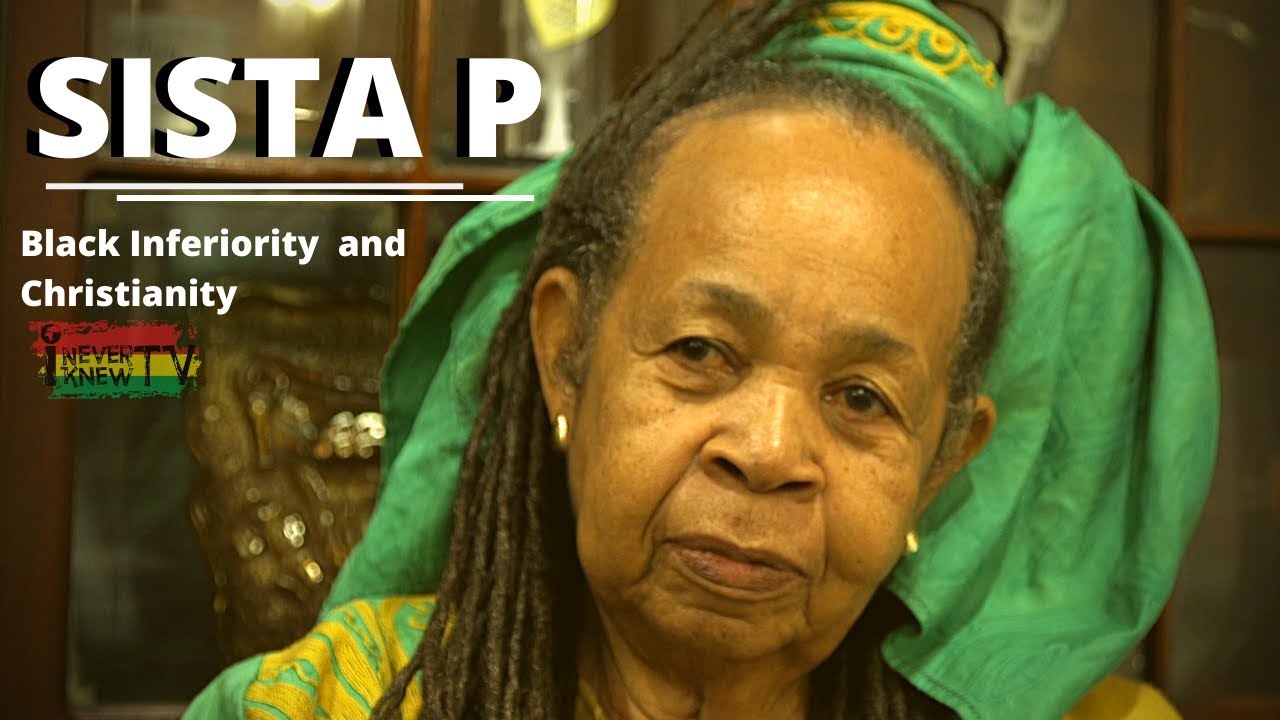