How The Jamaica Constabulary Force Was Formed 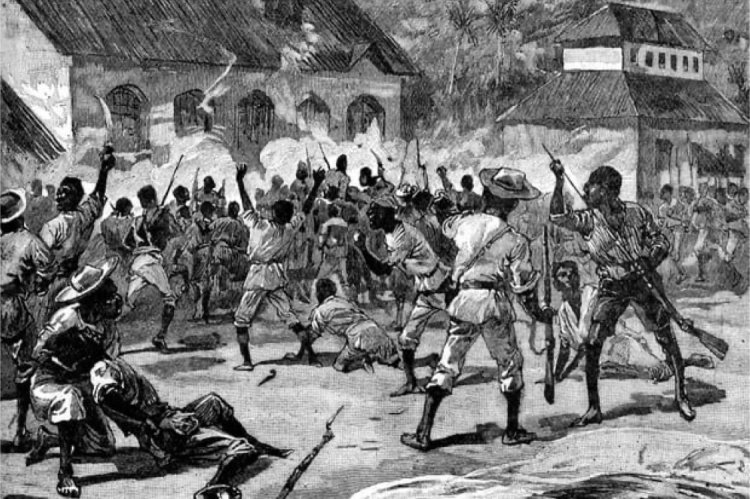 1865 the year of the Morant Bay Rebellion. This uprising demonstrated the vulnerability of peace and law on Jamaica and caused the establishment of an improved police force, the Jamaica Constabulary Force. The force began operation with 984 members, under the direction of an Inspector General appointed by the British Governor to the island, and continues to carry out police duties to the present day.

How to Make Jamaican Style Coconut Cake (A.K.A) TOTO

The Story of Marcus Garvey A Documentary