Also known as “Holland Bamboo”, the Avenue is a two and a half mile long picturesque archway of bamboo located on the main South Coast Highway between Middle Quarters and Lacovia. 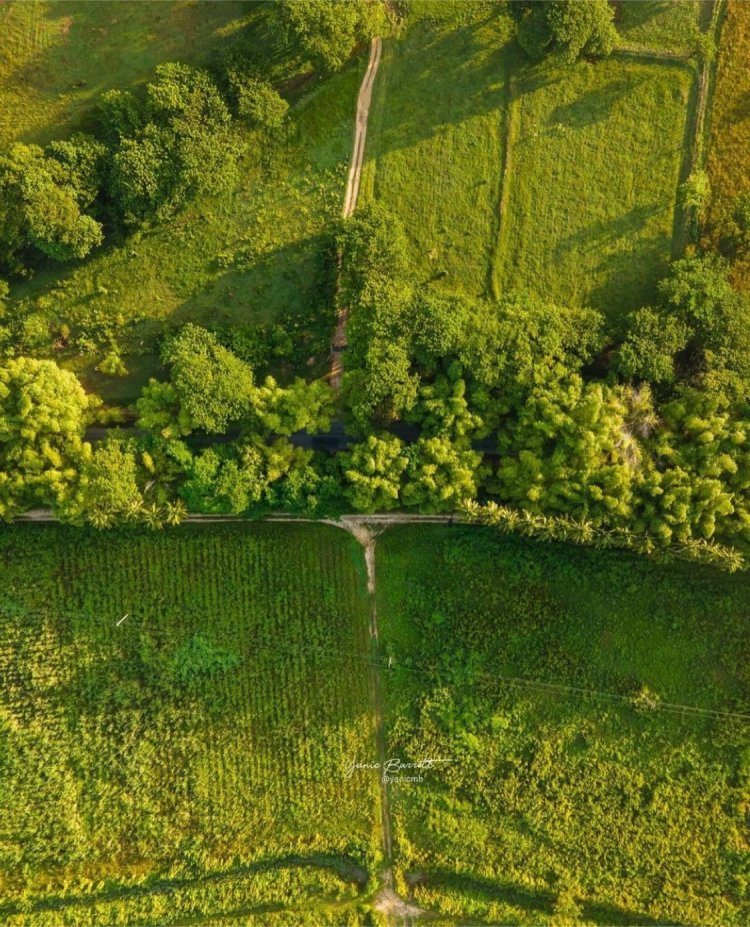 It was developed in the early 17th century when the locals decided to plant bamboo on either side of the road to provide shelter from the sun. It was formerly owned by John Gladstone, father of famous British Prime Minister, Ewart William Gladstone, who acquired sugar cane plantations here. 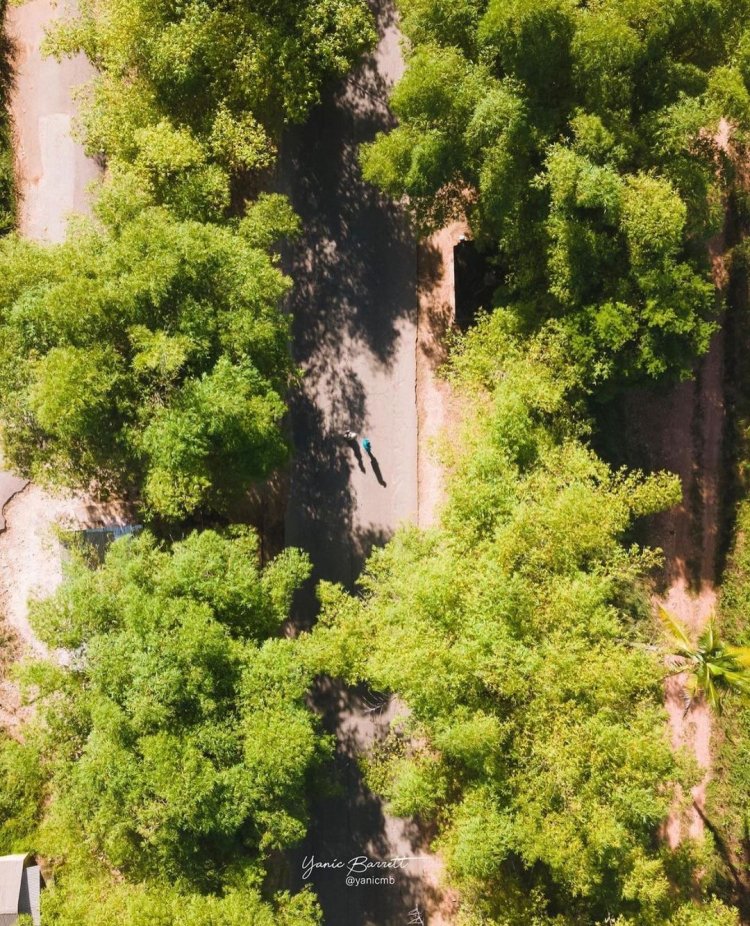 The bamboo coverage was once thicker than its current state, but due to hits from two major hurricanes it is now considerably thinner.

A restoration project is currently being carried out by the Tourism Product Development Company and the Ministry Of Agriculture. 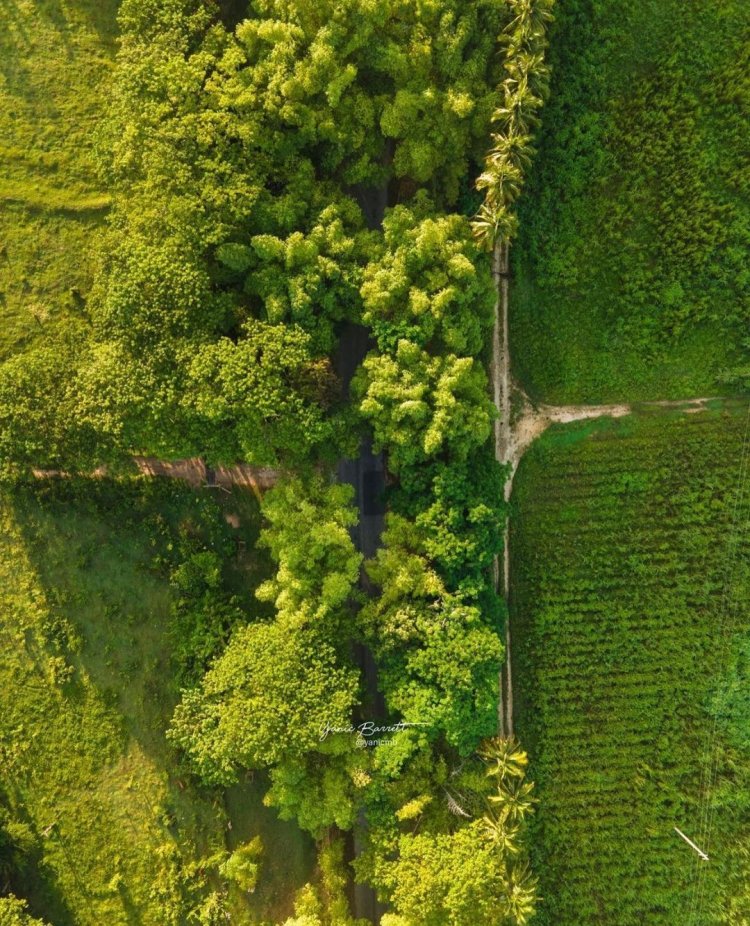 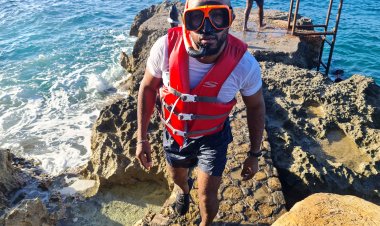 The device has a trigger to control the speed, which pulls you forward. Ideally... 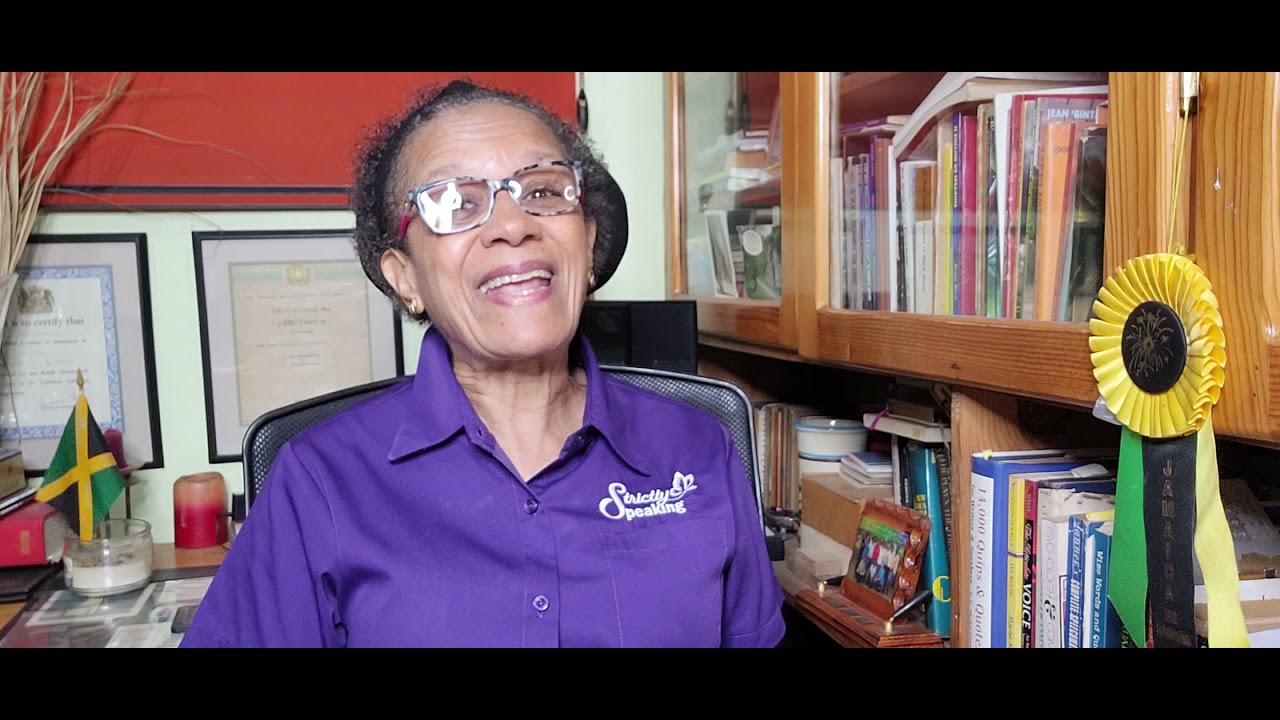 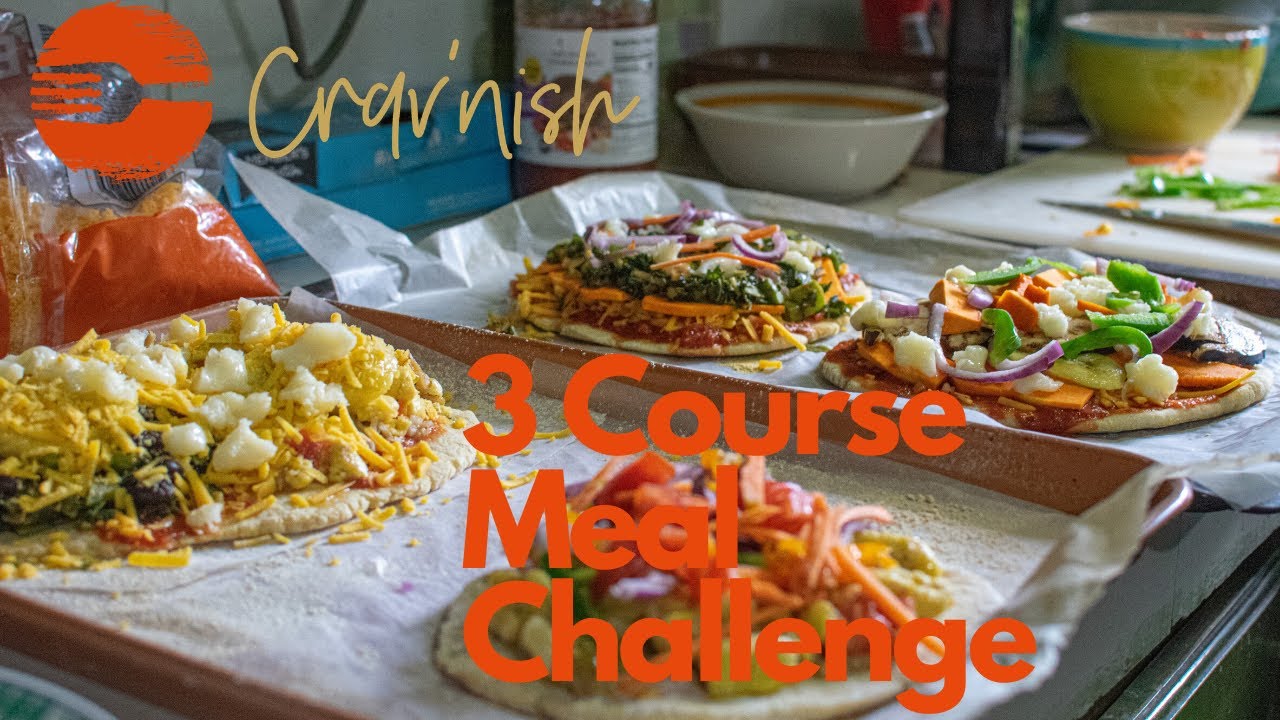 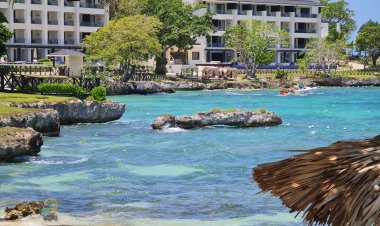 Trying to walk out Royalton Negril

On this adventure I'm heading to Royalton Negril in Westmoreland, to speak with... 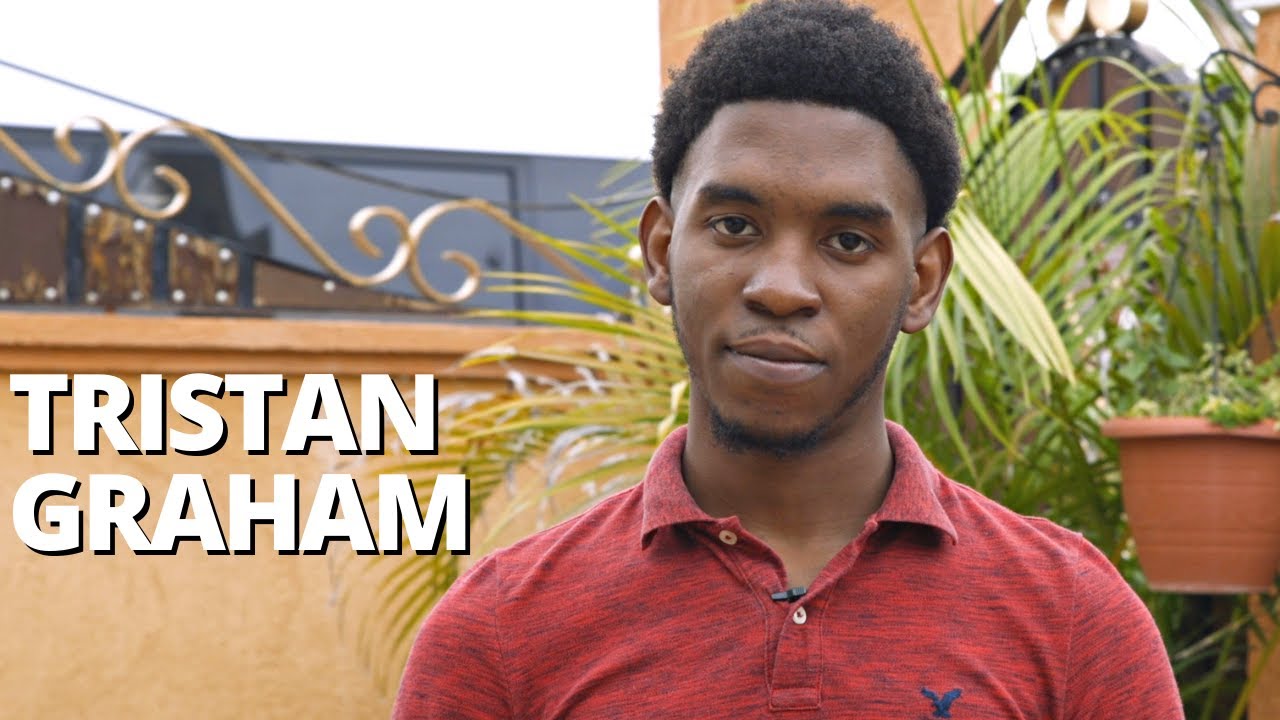 Young Author Explains Why Millennials Are The Most Depressed...