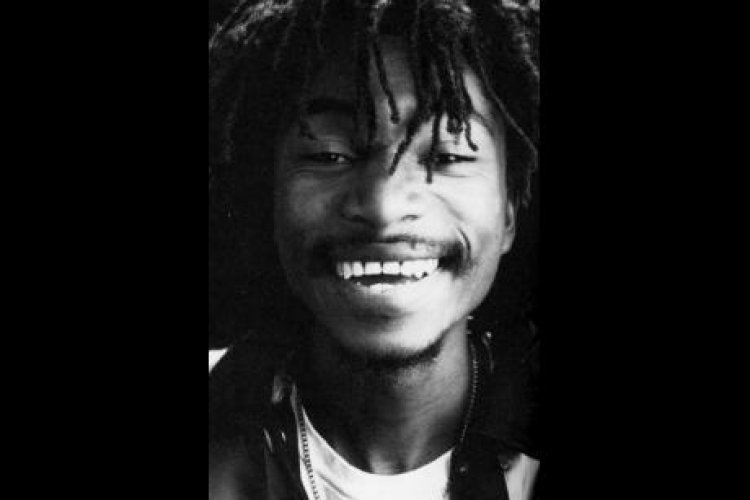 Smith was born in Manchester, Jamaica. His musical career began at the age of twelve, when he performed under the name Little Bimbo. During the 1980s he worked as a deejay on sound systems such as Conquering Lion, Soul Remembrance, Pepper's Disco, Stereophonic, and Destiny Outernational (where he first met Tony Rebel).  He recorded his first track in 1985, but it would be two years later before his first single, "Problem Everywhere" was released. An album of material from this period (Journey) was later released. In 1988, he joined Sugar Minott's Youth Promotion label, releasing "No Disrespect", and working regularly with Tony Rebel, Smith now being billed simply as 'Bimbo'. The pair began performing as a duo around the sound systems to much acclaim.

The Garnett Silk Meets the Conquering Lion: A Dub Plate Selection album dates from about this time and features a clutch of exclusive recordings the DJ cut for the sound system from the mid-1980s through the end of the decade. Rebel, a Rastarfari, eventually converted Smith to his religion with the help of dub poet Yasus Afari, a close friend of both the DJs. 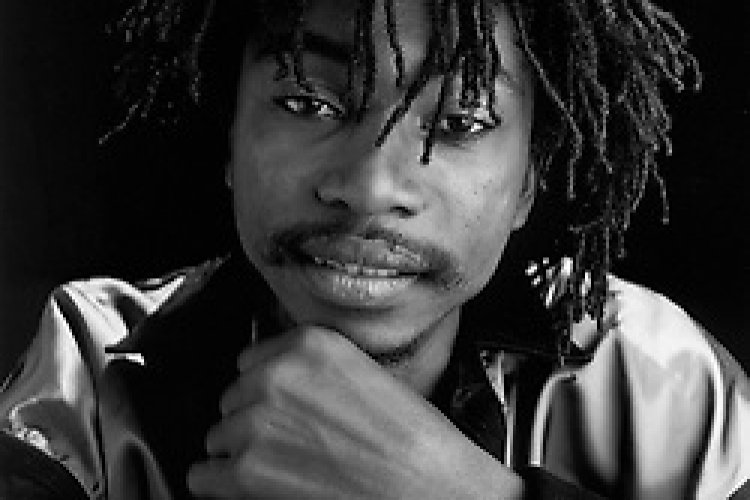 Having signed an international distribution deal with Atlantic Records, Silk now entered Tuff Gong studios with producer Errol Brown and the cream of Jamaica's session men (including Aston Barrett, Sly & Robbie, Tyrone Downie, Earl "Chinna" Smith, and Uziah "Sticky" Thompson), to begin work on his second album. He'd recorded ten songs and the album was nearing completion when he went home to visit his mother. Silk had borrowed a pair of guns from his attorney after his home had been burglarized, but had no idea how to use them. Sitting with a couple of friends at his mother's house in Mandeville, Jamaica, on 9 December, one offered to show him how they worked, at which point the gun accidentally misfired, hitting a propane tank and setting the house ablaze. The singer, his friends, and his two brothers made it out safely, only to discover that Silk's mother was still trapped inside. Silk rushed back into the house to save her, but it was too late and both were lost in the fire.

Where In Jamaica Are These Waterfalls Located ?