From The Top Of The Charts To The Stage, Badda General and ZJ Liquid Announce "The Barrel Tour" 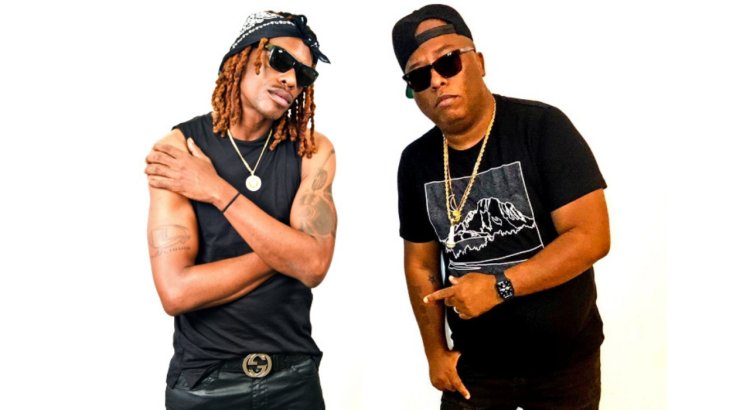 Powerhouse Reggae and Dancehall artists and collaborators Badda General and ZJ Liquid are pleased to announce "The Barrel Tour." Named after their massive "The Barrel" (Gold Up Records) collabo and remix featuring Shatta Wale and Stylo G, the explosive tour will kick off in November.

"The Barrel Tour," falling at the heels of a string of monstrous releases from the duo, is set to hit several U.S. East Coast cities during its first leg. Although the pandemic naturally put many things on hold, it did not cool the Badda General and ZJ Liquid musical fire. At last, an opportunity to safely offer live entertainment to fans has presented itself! The Badda General and ZJ Liquid team encourage promoters to contact them soon if there is interest, as dates are moving quickly.

"It's now or never," said Badda General. "For me, this will truly be my first time officially touching stages as 'Badda General' and I couldn't be more excited."

"This is the best way for us to give our fans an interactive Dancehall experience. It's a show they won't forget," says ZJ Liquid.

To add to the already blazing music pair's line up, special guests will join their shows in select cities. With Badda General and ZJ Liquid's artistic reach, "The Barrel Tour" promises to be a high caliber Dancehall event.

The entertainers, who are each successful on their own accord, amassed a huge, diverse following with their infectious style of reality Dancehall collabos in 2021! Offering social commentary through their humorous lyrical exchanges, the songs drew scores of listeners into the timely -- and sometimes necessary musical conversations.

Amidst the pandemic, the Badda General brand and solo career peaked and was virally consumed by the masses via an amazing catalogue of red-hot music. Songs including the breakthrough smash "I Wish," "Money App," "Outside," "Check The Fresh," "Krazy Summer, " "Jacket Raffle" and more have solidified the General's signature reality Dancehall sound.

ZJ Liquid is truly one of Reggae and Dancehall music's gatekeepers. The influential personality -- through his eclectic ear and roles as a DJ, label owner (H2O Records), producer and artist under the monikker "Mobay's Son" -- has helped shape the sound of Dancehall music along with curating the careers of top talent per his longrunning Zip FM radio show. ZJ Liquid's franchise role in the industry has served as the driving force of his bustling business in music. Without question, ZJ Liquid is leaving an indelible mark on fans.

Currently, listeners are raving over the super talent's flute-driven "Love Me," festive "High Life" (produced by Usain Bolt's ATeam Corp) and the rugged "Born Wid It." Infectious anthems like "Wifey Walk Out," "The Good Book," "Forever" (w/Vybz Kartel), "Dem Nuh Like We" (w/Noah Powa) and many, many more make up the unforgettable sound of ZJ Liquid! The creative dropped his 4th album "Point A View" to rave reviews in 2020. 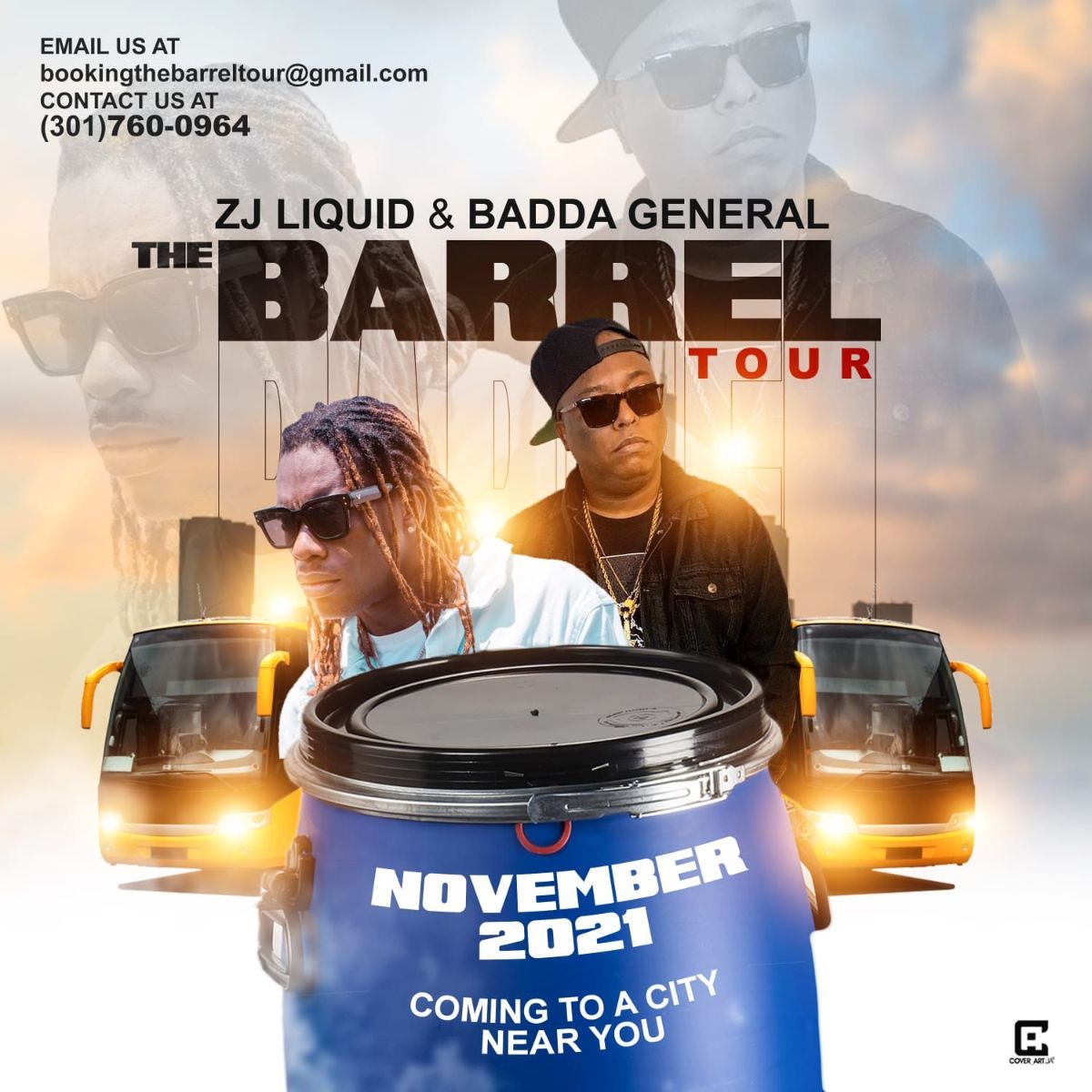