Final Staging to Feature All-Star Sound System Line Up and Crowning of the Legends Birmingham, UK – April 2022 (Reggae Girls Promotions/Irish and Chin/Acclaim PR) -- WORLD CLASH is coming to an end! The final World Clash of the famed sound clash series, which has been promoted by Irish and Chin, Inc. for over two decades, will be held on Bank Holiday, Sunday, May 1, 2022 at Birmingham's storied O2 Academy. 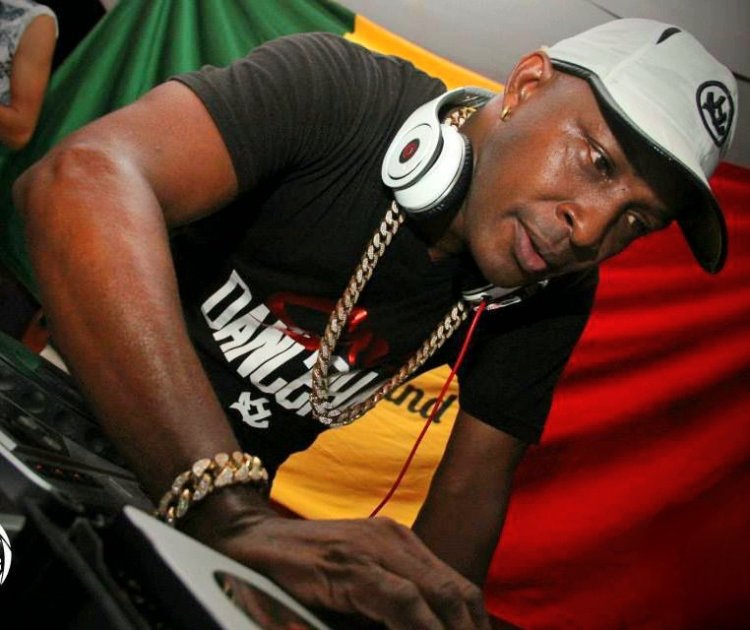 The last staging will see UK based Reggae Girls Promotions join forces with Irish and Chin to close out the globally renowned World Clash event, which has set the blue print and raised the bar for sound clash entertainment, heralded new sound system stars and propelled others to even higher heights since its late 90's launch. 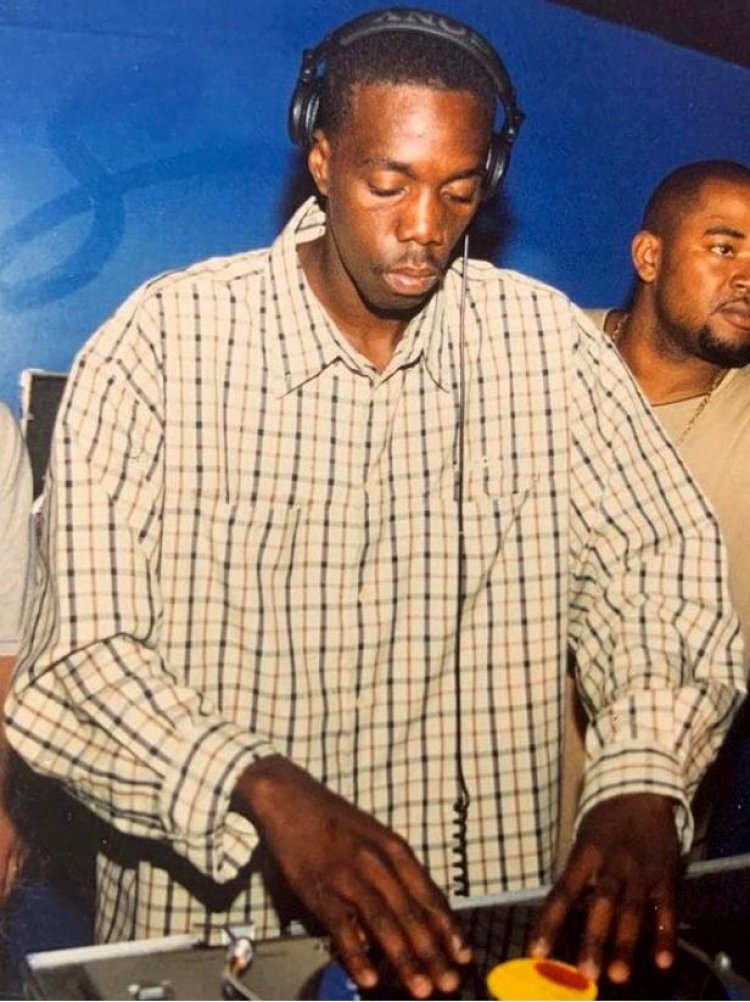 "I am super proud of the World Clash brand, the many sound systems who have participated and helped cultivate the event, fans and my team," says Garfield "Chin" Bourne. "World Clash reached places, spaces and people I never imagined. It's humbling, yet incredibly rewarding to witness World Clash have an immeasurable impact on sound clash as a form of entertainment, Jamaican music/ culture and pop culture. 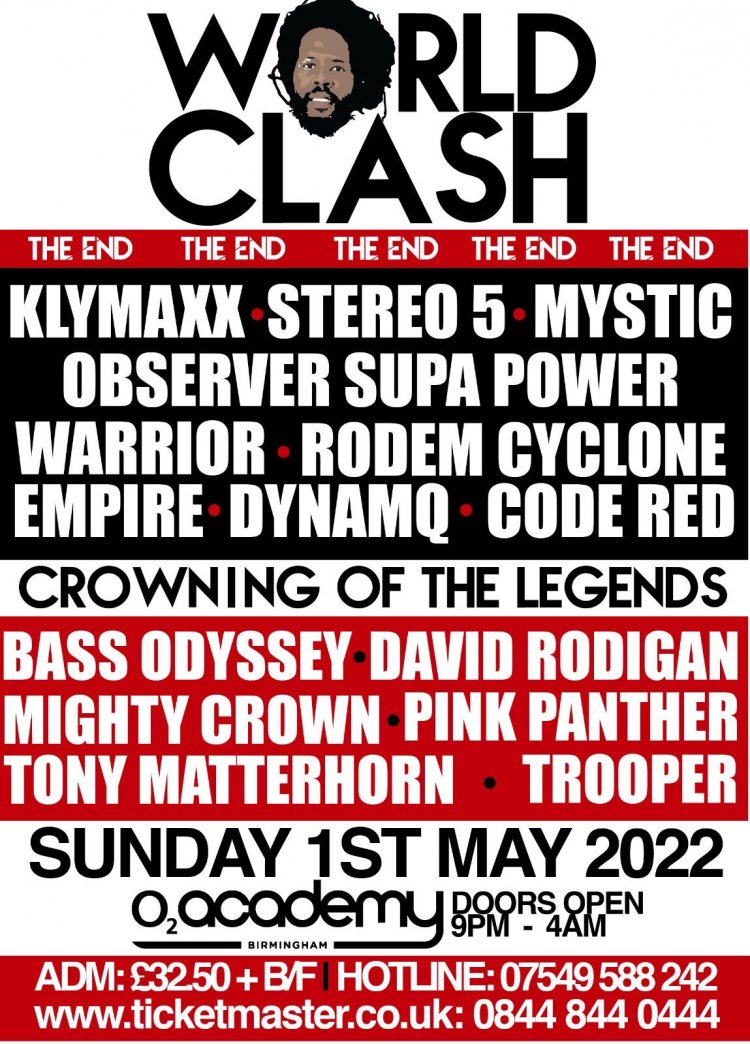 The Sound Systems
At O2 Birmingham, fans will get to bid farewell to the industry's premiere sound clash, featuring nine of the industry's most exciting sound systems and selectors from around the globe. Contenders will match wits, lyrical creativity, on stage dynamism and dubplate prowess for the final coveted World Clash title and trophy! 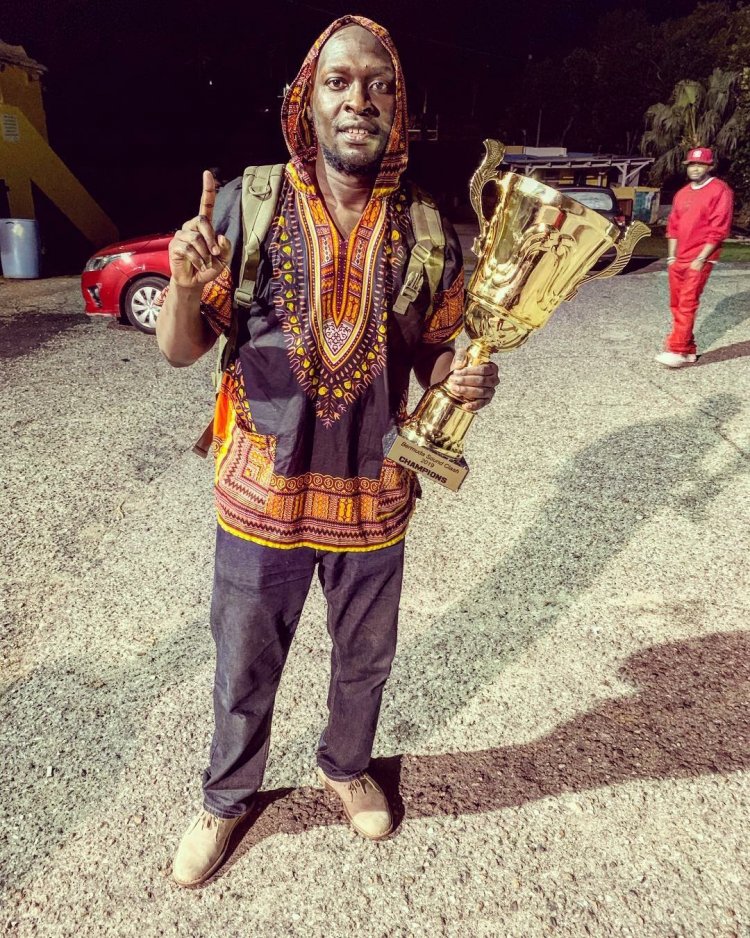 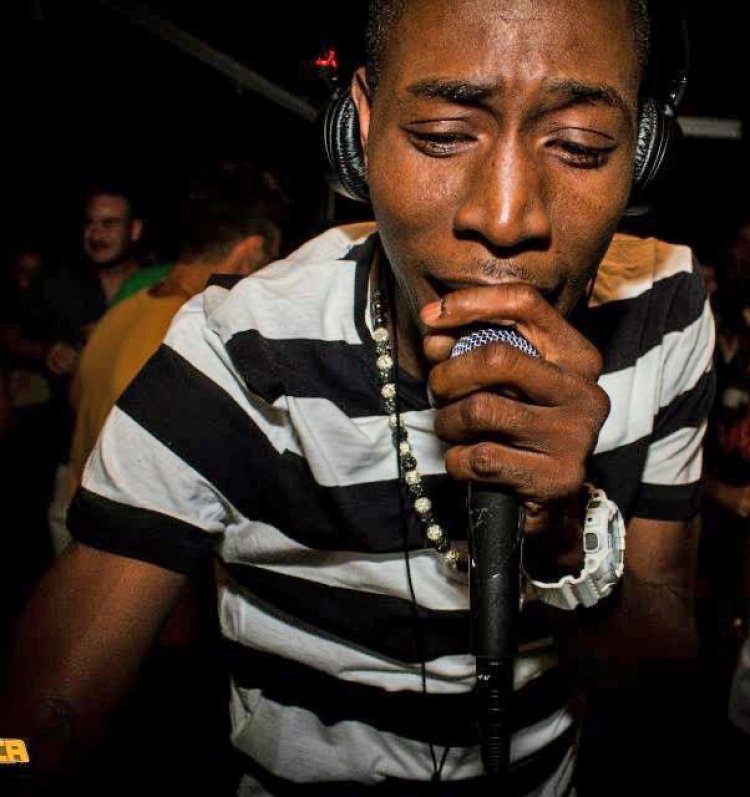 World Clash is the industry’s premiere sound clash. Launched by Bourne in 1998, World Clash singlehandedly elevated the standard and format of Jamaica’s beloved competitive art form, producing it as a high caliber entertainment event. World Clash not only changed the game for sound clash as we know it, but also gave selectors and sound systems a platform to catapult their brands to celebrity status. The World Clash finale's impact will also be felt, as the popular event is the only sound clash to ever be held in the O2 Academy, joining the ranks of top acts like Rihanna, Paul McCartney, Katy Perry, Taylor Swift, Justin Bieber, Drake, JLS and more.

For over 25 years, Garfield ‘Chin’ Bourne has been a force in Caribbean entertainment and
media. Through Irish and Chin, Inc, he has launched powerhouse brands including World Clash, Reeewind, Rumble Series, Sound Chat Radio and spearheaded the management of internationally renowned sound system, Mighty Crown. He is a Jamaican-American visionary, who has raised the bar for Caribbean representation through high caliber events and the Sound Chat Radio media platform, yielding an unprecedented following throughout the Caribbean Diaspora.
WATCH World Clash PPV:
• https://bit.ly/3K9SQ72
• www.soundchatradio.com
• Sound Chat Radio APP
*Get an extra $10 off by using the coupon code from your favorite sound system.
GET Tix:
• http://Ticketmaster.co.uk
• http://Skiddle.co.uk
• http://CDVTickets.com
-end-
Media Contact:
Flair Lindsey
publicity@irishandchin.com
acclaimpr@gmail.com