Emancipation Day is observed in many former European colonies in the Caribbean and areas of the United States on various dates to commemorate the emancipation of slaves of African descent. 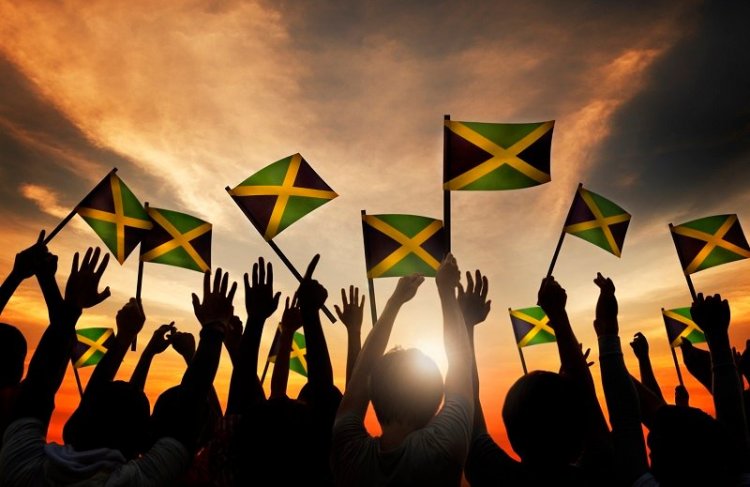 August 1st "Emancipation Day" in Jamaica is a public holiday and part of a week-long cultural celebration, during which Jamaicans also celebrate Jamaican Independence Day on August 6, 1962. Both August 1 and August 6 are public holidays.

Emancipation Day had stopped being observed as a nation holiday in 1962 at the time of independence. It was reinstated as a national public holiday under The Holidays (Public General) Act 1998 after a six-year campaign led by Rex Nettleford, among others.

Traditionally people would keep at vigil on July 31 and at midnight ring church bell and play drums in parks and public squares to re-enact the first moments of freedom for enslaved Africans. On Emancipation Day there is a reenactment of the reading of the Emancipation Declaration in town centres especially Spanish Town which was the seat of the Jamaican government when the Emancipation Act was passed in 1838. 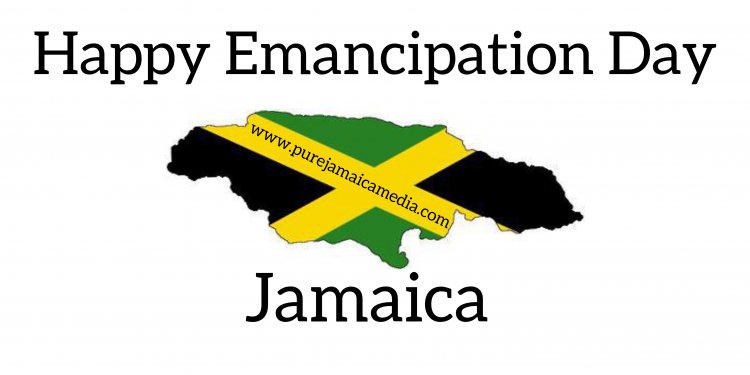