Elaine Thompson-Herah Nominated for Female Athlete of the Year 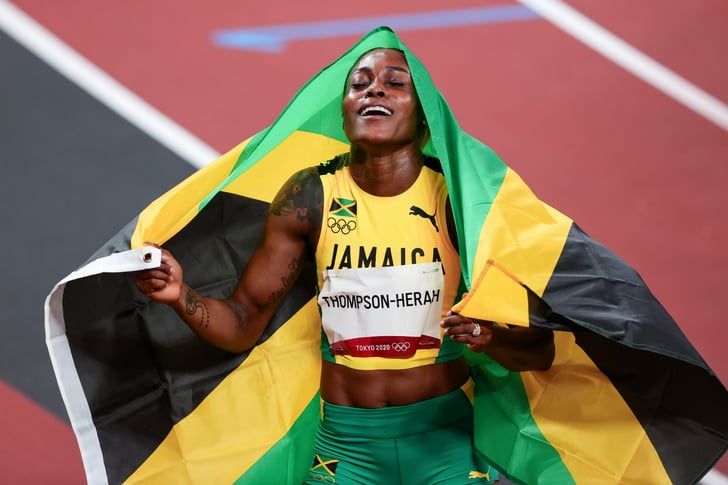 Jamaican sprint sensation and the fastest woman alive, Elaine Thomspon-Herah is among the 10 female athletes that have been for the 2021 World Athletics Female Athlete of the Year award.

Just a few weeks ago, Thompson-Herah wrapped the most successful season of her career so far, where she scored Olympic gold medals in the 100m, 200m and 4x100m this summer in Tokyo.She also clocked personal best times to 10.54 seconds in the 100m and 21.53 in the 200m, making her the fastest woman alive.

The nomination comes just days after Thomspon-Herah announced that she had departed from the MVP Track Club and split from her longtime coach, Stephen Francis.

“The nominations reflect the remarkable range of exceptional performances that the sport has witnessed this year, at the Tokyo 2020 Olympic Games, one-day meeting circuits and other events around the world," said the World Athletics in making the announcement.

If Thompson-Herah wins the award, this will be her first "Athlete of the Year" title. No Caribbean male athlete was nominated for this year's awards.

Voting for the World Athletes of the Year closes at midnight on Saturday, November 6.

At the conclusion of the voting process, five women and five men finalists will be announced by World Athletics.

The female and male World Athletes of the Year will be announced live at the World Athletics Awards 2021 in December.

WELCOME TO JAMAICA WITH IRIE!