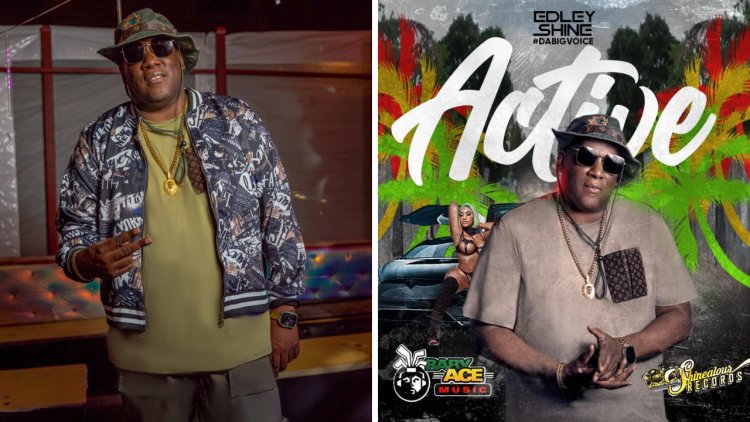 Edley Shine “Da Big Voice” is closing out a musically charged year, beaming of international performances and music, with the release of his electrifying new song “Active.”

"Active" sees the legendary artist exploring Dancehall's trending Trap sound. Boasting quite the frequency, "Active" was co-produced by DJ Baby Ace and Roe Summerz. While the blazing DJ Baby Ace has laced tracks for the likes of Jah African, Delly Ranks and Red Rat, Jamaican super producer and artist Roe Summerz has produced for Beenie Man, Tommy Lee and Vybz Kartel. Edley leaned on these elite producers to curate just the song for him, one which would appeal to core Dancehall audiences.

"When Baby Ace sent me the beat, I knew this was my call to take it back to my Dancehall roots, while appealing to a new generation of music lovers," says Edley Shine. "I also wanted the record to have my signature sound, so that globally it could become an anthem in its own right."

"Active" is accompanied by a vibrant visual, which was filmed in the DMV (Washington, DC, Maryland and Virginia) by Lapography, a frequent Edley Shine collaborator. Shot on location at Gee's Lounge, home of famed DMV selector Ricky Platinum’s "Red Hot Zess Thursdays," the music video boasts authentic vibes. In addition to Ricky Platinum, "Active" has cameos from Shawn Ice, Frankie Sly and The Emperor Sound Family. 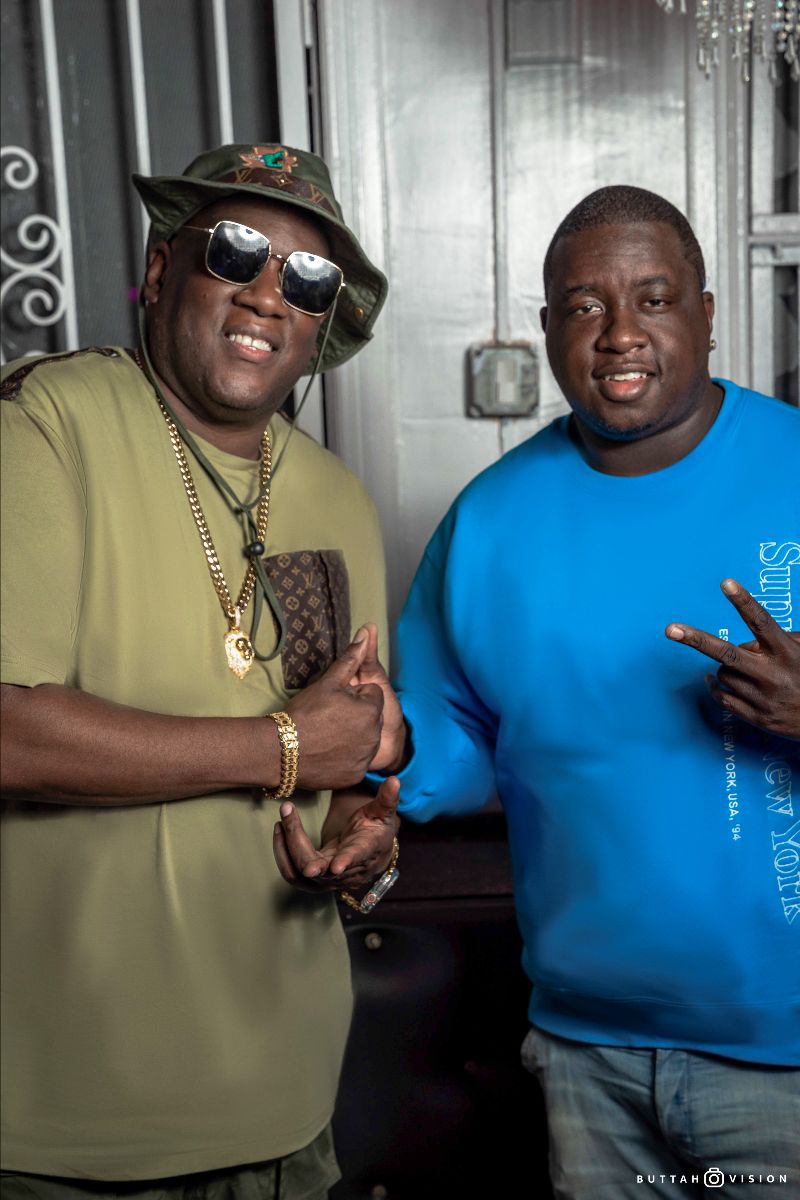 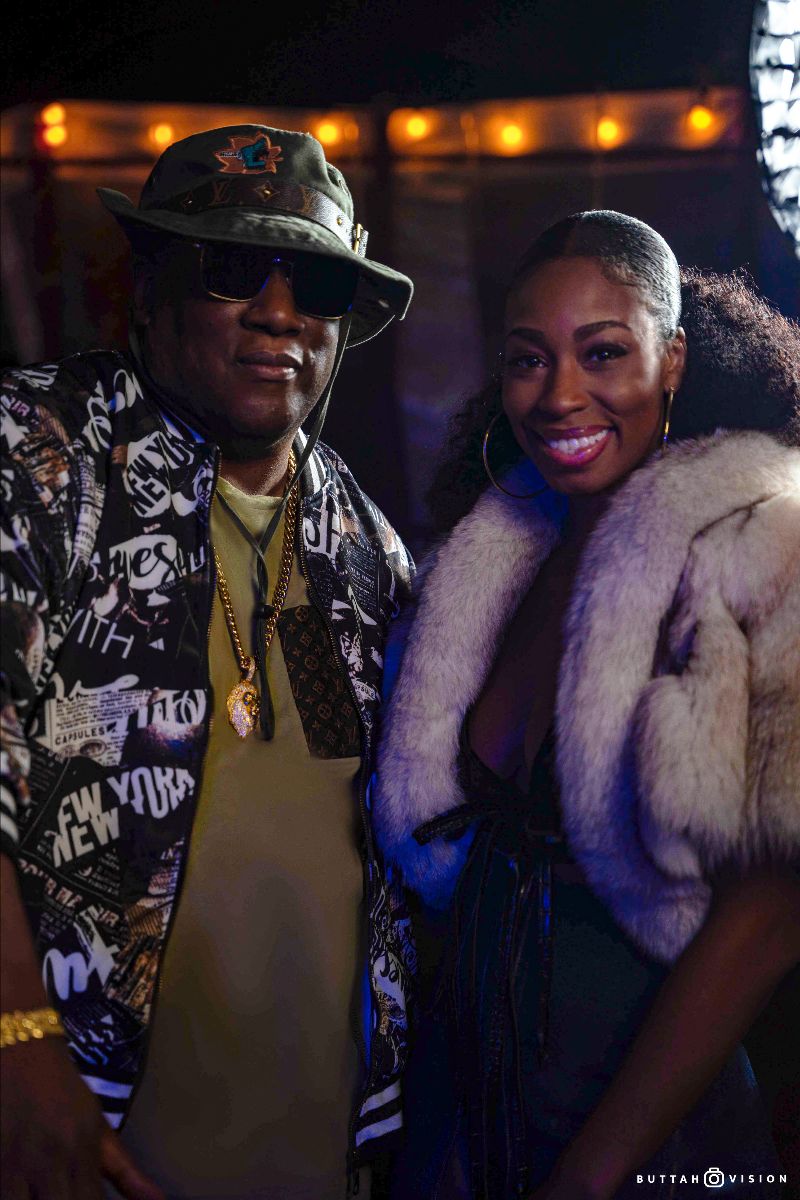 Although “Active" is Edley Shine's musical introduction to the next gen of Reggae and Dancehall fans, it is also a testament to the seminal deejay's 30 years and counting in Fully "Active" status.

Edley Shine is 1/2 of the renowned Born Jamericans music group, who appealed to worldwide audiences with their infectious brand of fused Reggae, Dancehall and Hip Hop. As a solo act, Edley Shine has released numerous red-hot singles, collabos and fiery refixes with DJ J Buttah, which sizzle on radio and in the clubs. The pandemic saw the release of "Based on Talent," an amazing EP of 6 stellar tracks, which elevated audiences at a time when they needed it the most.

Recent releases from the talent include the Latin-driven "D.R. Lova" with Karlex Pit and Musick, raking in over 250k You Tube views, independently, and "My Lady" with Brazilian stars Sorry Drummer and Filiph Neo, garnering 100k You Tube views and counting. "My Lady" was filmed on location in Medellin, Colombia amidst Edley Shine's Rose Festival performance.