Louise Simone Bennett-Coverley or Miss Lou, OM, OJ, MBE .
born September 7, 1919 and passed away July 26, 2006), was a Jamaican poet, folklorist, writer, and educator. Writing and performing her poems in Jamaican Patois or Creole, Bennett worked to preserve the practice of presenting poetry, folk songs and stories in patois ("nation language"), establishing the validity of local languages for literary expression. 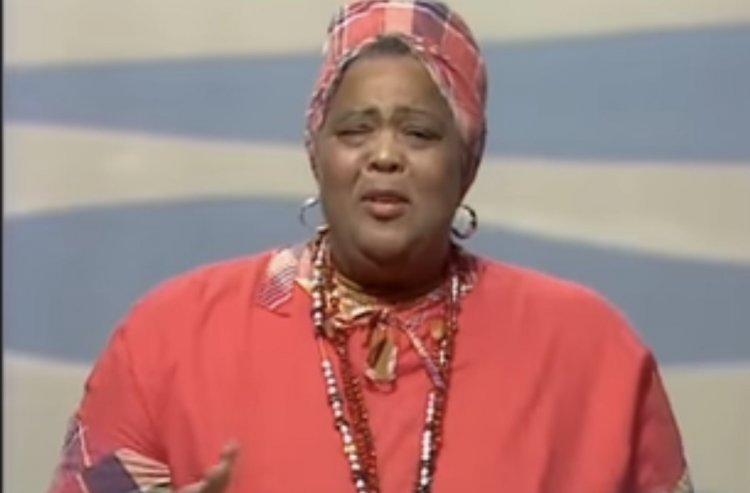 In 1939, Louise Bennett met her future husband, Eric Coverley, actor and talent scout, who spotted her while she performed at a prize-giving concert at her alma mater, Excelsior High School.

They shared a common interest, and he groomed her for the world of theatre, a major part of which was the annual pantomime in which Ms. Lou figured prominently for many years. After 17 years of friendship, they married on May 30, 1954. They raised Coverley’s son, Fabian, and adopted several children.
Ms. Lou has received numerous honours and awards for her work in Jamaican literature and theatre, including: Member of the Most Excellent Order of the British Empire (1960), the Norman Manley Award for Excellence (1972), the Order of Jamaica (1974), Cultural Ambassador at Large for Jamaica (1974), the Gold Musgrave Medal (1978), the Honorary Doctor of Letters - The University of the West Indies (1983), the Honorary Doctor of Letters – York University (1998), and the Jamaican Order of Merit (2001).
Ms. Lou and her husband migrated to Canada in 1987. She remained there until her death on July 26, 2006. Her body was flown to Jamaica and she was accorded an official funeral service at the Coke Methodist Church in Kingston on August 9, 2006. Her body was interred in the cultural icons section of the National Heroes Park, beside her husband who predeceased her. 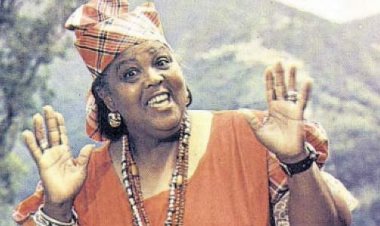 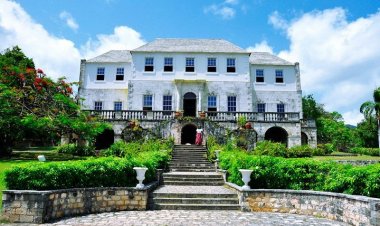 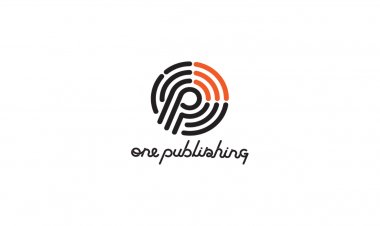 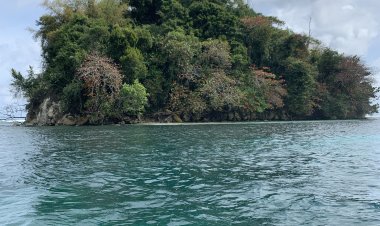